Oligarchs must no longer be allowed to influence politics, economy, and Parliament, Zelensky believes. 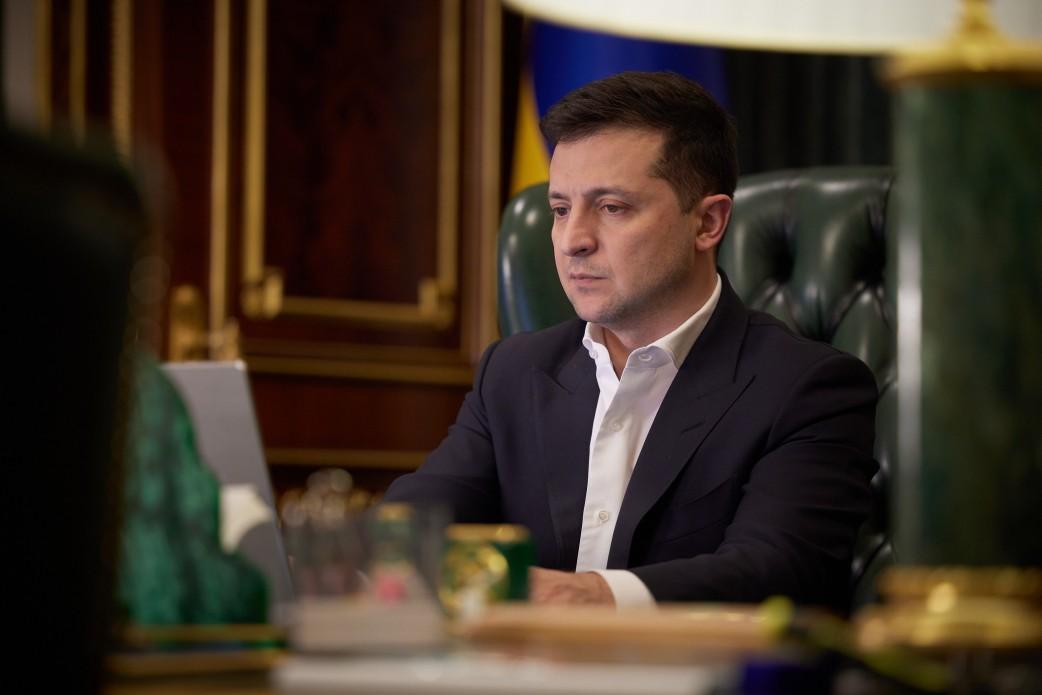 Ukrainian President Volodymyr Zelensky has proposed that a bill be drafted on the status of an oligarch in Ukraine.

That's according to the president's televised address aired following a meeting of the National Security and Defense Council on Thursday, an UNIAN correspondent reports.

"I suggested that the National Security and Defense Council and the President's Office, together with the Antimonopoly Committee, develop a new fundamental bill on the status of an oligarch in our country. This has never happened in Ukraine. I believe this is one of the priorities: what will happen to such people, what sanctions will be introduced, and how oligarchs will be turning into businessmen – because we support big business, any business in Ukraine," Zelensky said.

The head of state also noted that "the influence of the oligarchs on Ukraine, the country's choice, economy, laws, and the Verkhovna Rada – this, I believe, must no longer be allowed, therefore a legislative initiative on the oligarchs will be developed."