The network has been removed for violating the policy against coordinated inauthentic behavior. 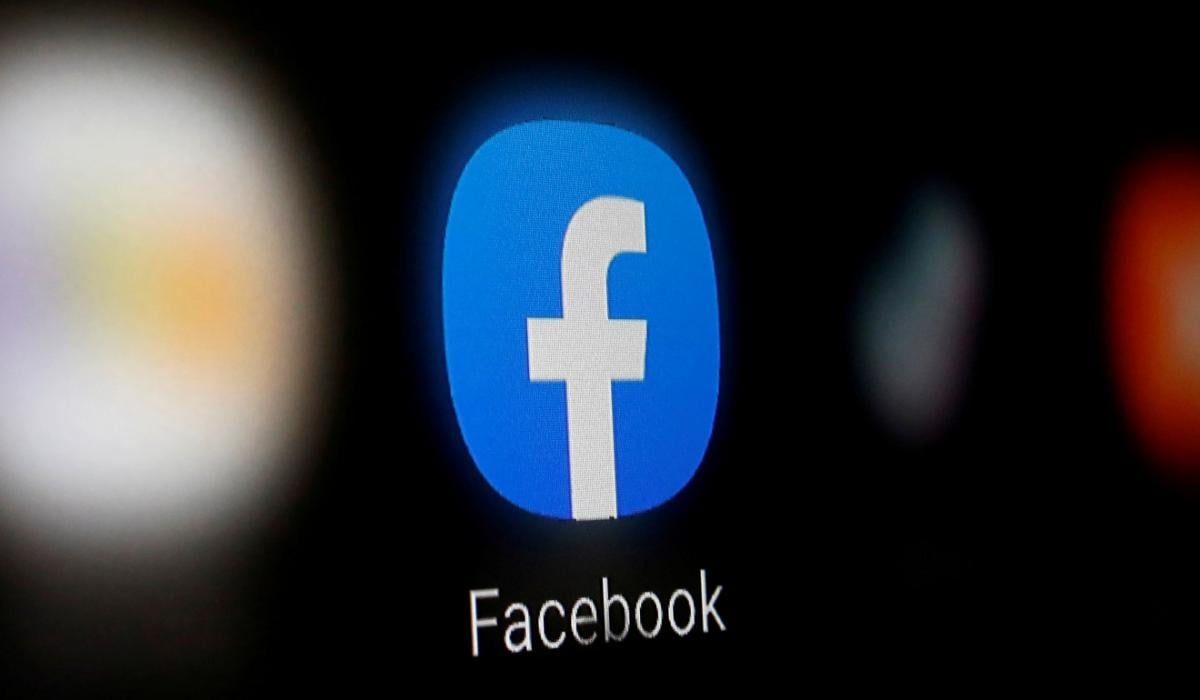 The network focused solely on audiences in Ukraine, posting in Ukrainian and Russian about Ukrainian politics. Some of the pages were named for specific regions or cities, including Kyiv, Odesa, Zhytomyr, Lviv, and Ternopil. Their websites and media brands stated that Ukraine was their main focus.

Read alsoUkraine twice asks YouTube to shut down Medvedchuk's TV channelsThe report said the people behind this activity had posted in Ukrainian and Russian about news and other topics like corruption; politics; automotive industry; satiric content about COVID-19; supportive commentary about the Sluha Narodu party and the current Ukrainian government; and criticism of opposition parties and politicians including former president Poroshenko and the mayor of Kyiv, Vitali Klitschko.