The episode happened in the early hours of December 30. 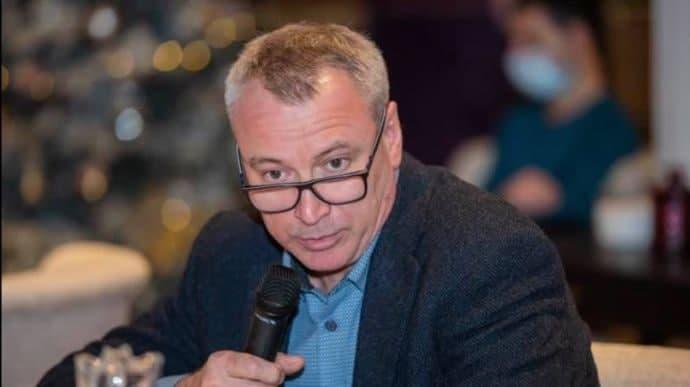 The Cabinet of Ministers, Ukraine's government, has fired Deputy Minister for Strategic Industries Vitaliy Nemilostiviy after he was caught driving under the influence (DUI).

"Deputy Minister for Strategic Industries Vitaliy Nemilostiviy's behavior is unacceptable. All shall be equal before the law. Therefore, we have promptly dismissed the deputy minister," Ukrainian Prime Minister Denys Shmyhal wrote on Telegram on January 21.

In a comment for Ukraine's TSN TV news service, the official says he recognizes he committed an administrative offense, after which he could not hold the post in the Cabinet.

At the same time, he expressed indignation at police's actions: the police officers allegedly violated the rules of issuing a ticket. According to him, there were no witnesses or no other requirements were observed. Yet, he says he would not sue the law enforcers.

Read alsoUkraine's government appoints new acting energy minister"I was driving, they stopped me. I introduced myself, gave [them] my documents, without leaving the car. The police officers took my documents and went to their car. They stayed there for a while. Although, in my opinion, if so, according to the law they had to act in a different way: stop, immediately invite witnesses, etc. But this is their own business, let them deal with themselves. I really broke the traffic rules, I did not deny that. But the time passed, nothing happened, so I decided to give the documents, they already had them, I had introduced myself to them, admitted that I was guilty, decided to give [them] the keys and go home...," he explained.

The former official said he had not violated public order, neither "had he been violent nor had committed any crime." He said the incident occurred in the early hours of December 30, approximately after 03:00 a.m. Kyiv time.

If you see a spelling error on our site, select it and press Ctrl+Enter
Tags:Ukraineministerincidentalcoholdismissaldeputychief