The decision was supported by 280 MPs. 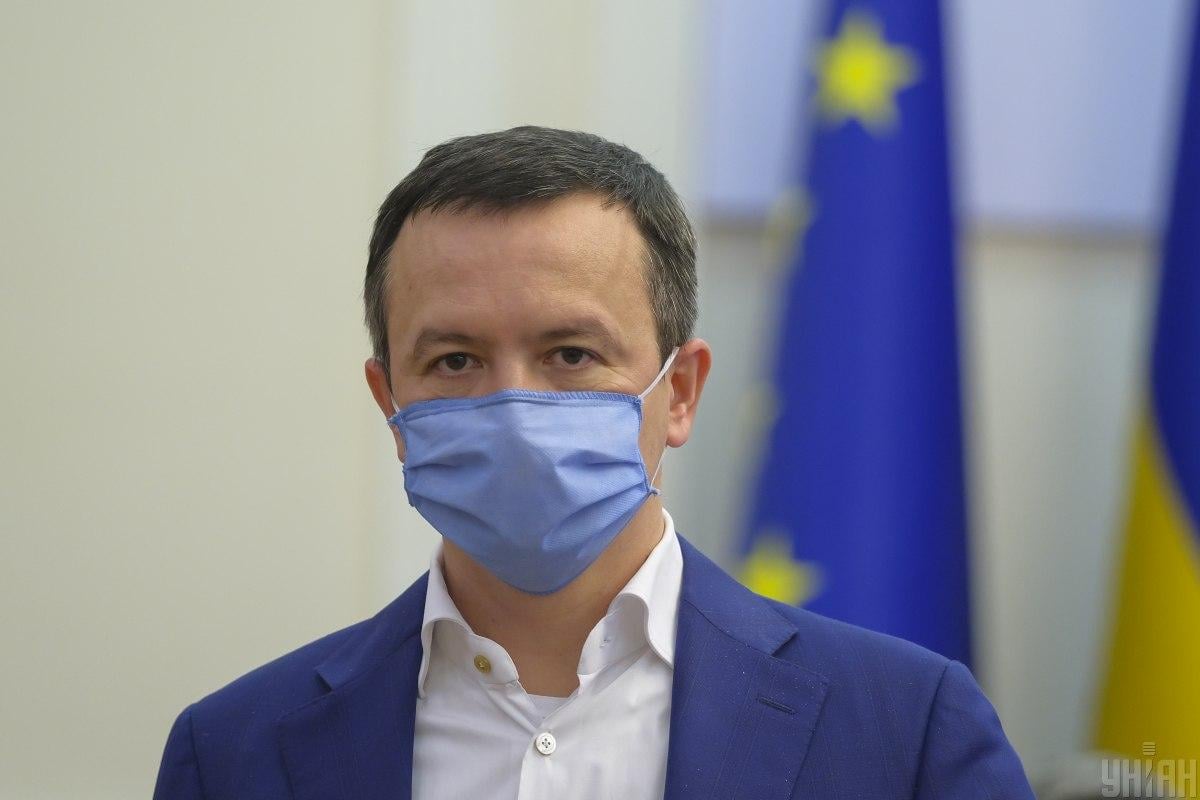 Minister Petrashko's resignation was backed by the Rada / Photo from UNIAN

The Verkhovna Rada, Ukraine's parliament, has accepted a letter of resignation submitted by Minister for Development of Economy, Trade, and Agriculture Ihor Petrashko.

The corresponding decision was backed by 280 lawmakers registered in the session hall with the required minimum being 226 MPs, according to an UNIAN correspondent.

Petrashko's resignation: What is known