The new minister is expected to be appointed as early as on Thursday. 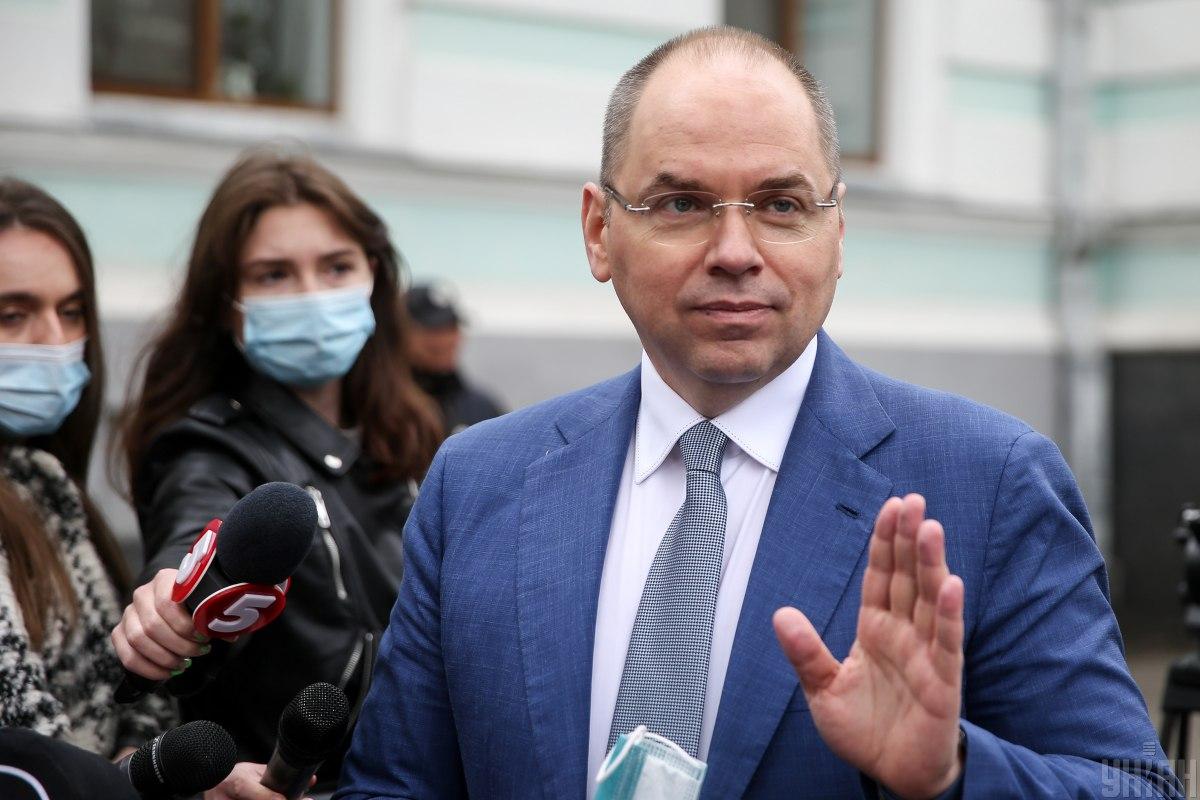 The Rada dismissed Stepanov / Photo from UNIAN, by Viacheslav Ratynsky

The minister's dismissal was backed by 292 Members of Parliament at a special meeting on May 18, 2021, which was initiated by 155 lawmakers, an UNIAN correspondent reported. 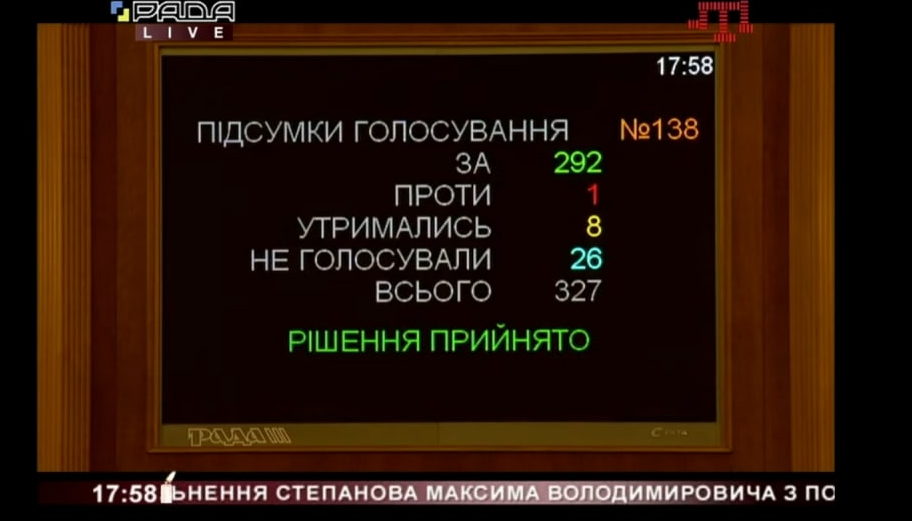 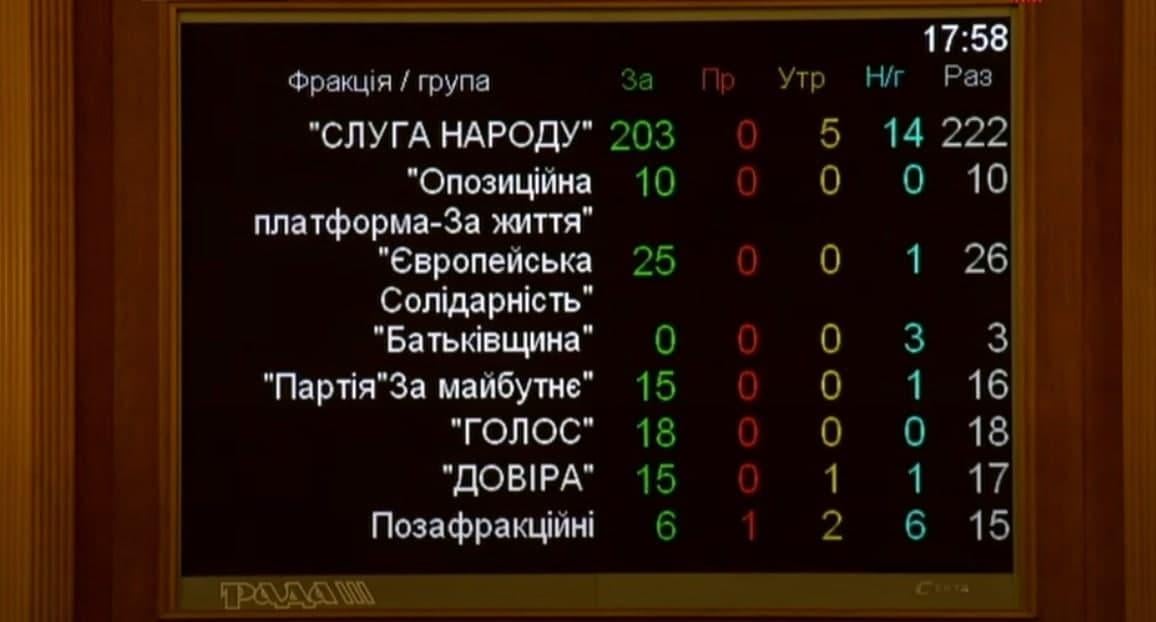