The decision was backed by 284 MPs. 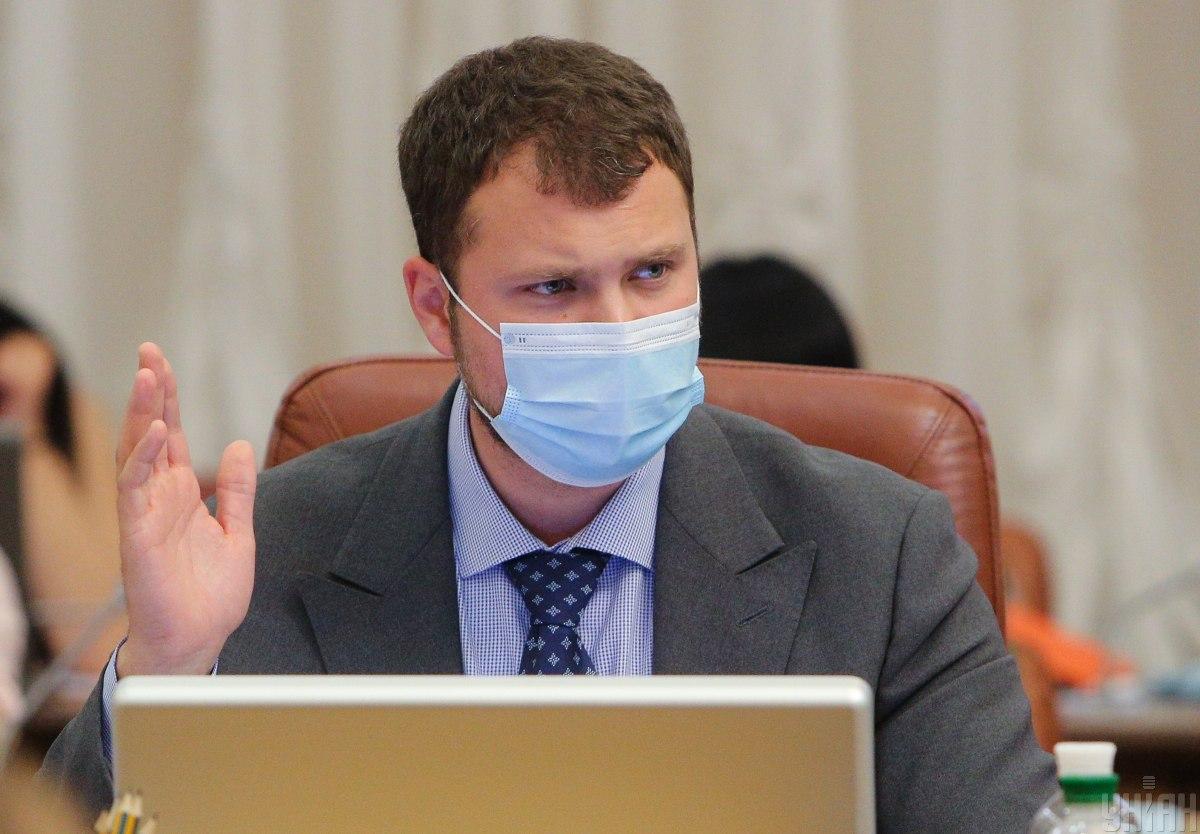 Minister Kryklii has stepped down / Photo from UNIAN

The corresponding decision was backed by 284 lawmakers registered in the session hall with the required minimum being 226 MPs.

Kryklii's resignation: What is known

If you see a spelling error on our site, select it and press Ctrl+Enter
Tags:resignationinfrastructureministryKryklii