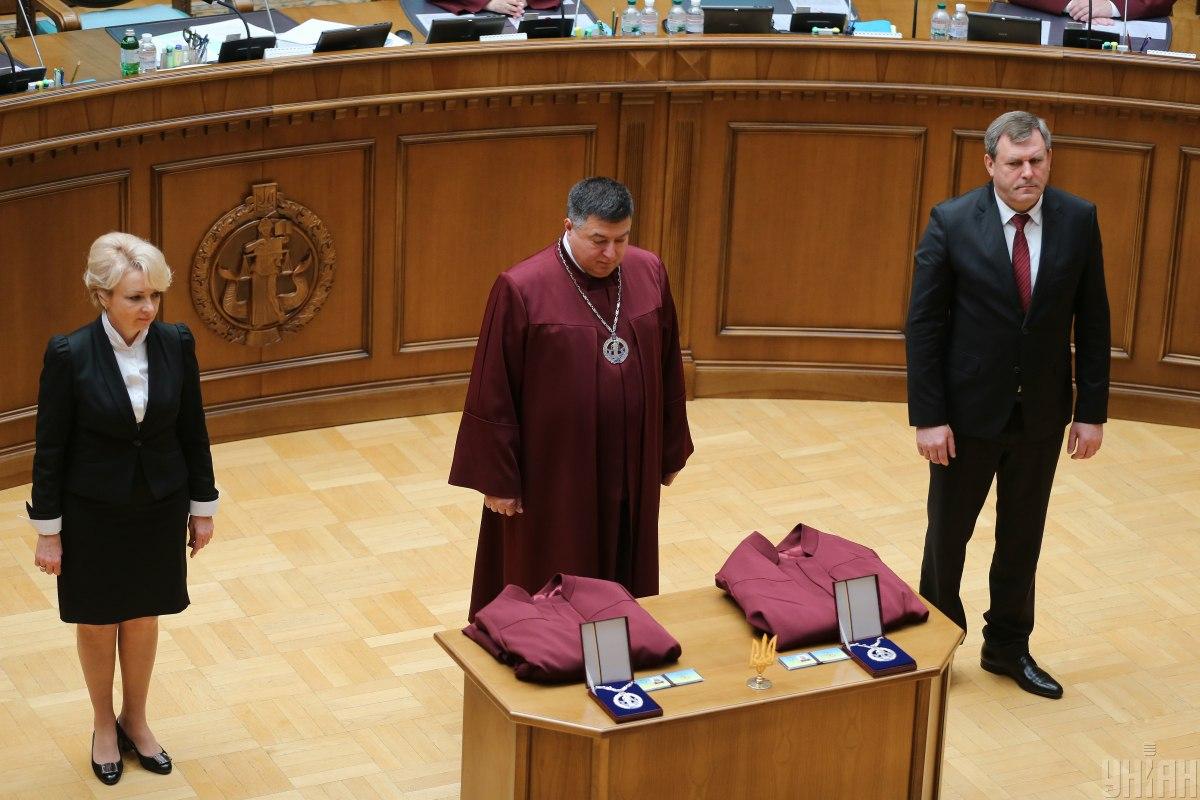 Political scientist Vadym Denysenko has commented on Ukrainian President Volodymyr Zelensky's speech during the Freedom of Speech program on Monday, November 2, and explained why the chairman of the Constitutional Court of Ukraine (CCU) would not be held liable for land deals in Russia-occupied Crimea.

"Yesterday, while speaking during the Freedom of Speech program, Zelensky was indignant that the chairman of the Constitutional Court, [Oleksandr] Tupytsky, openly admitted at a press conference that he had bought land in occupied Crimea and did not declare it [as his asset]. He was outraged, like all of us. But I can tell you how this indignation will end for Tupytsky – nothing will happen," Vadym Denysenko wrote on Depo.ua.

"What did we see at the Freedom of Speech yesterday? The president either is not aware of the precedent with Sytnyk, or they have given the CCU chairman a scathing rebuke in front of us in order to calm people down. Without consequences for Tupytsky. Sytnyk's case has proved this," Vadym Denysenko said.