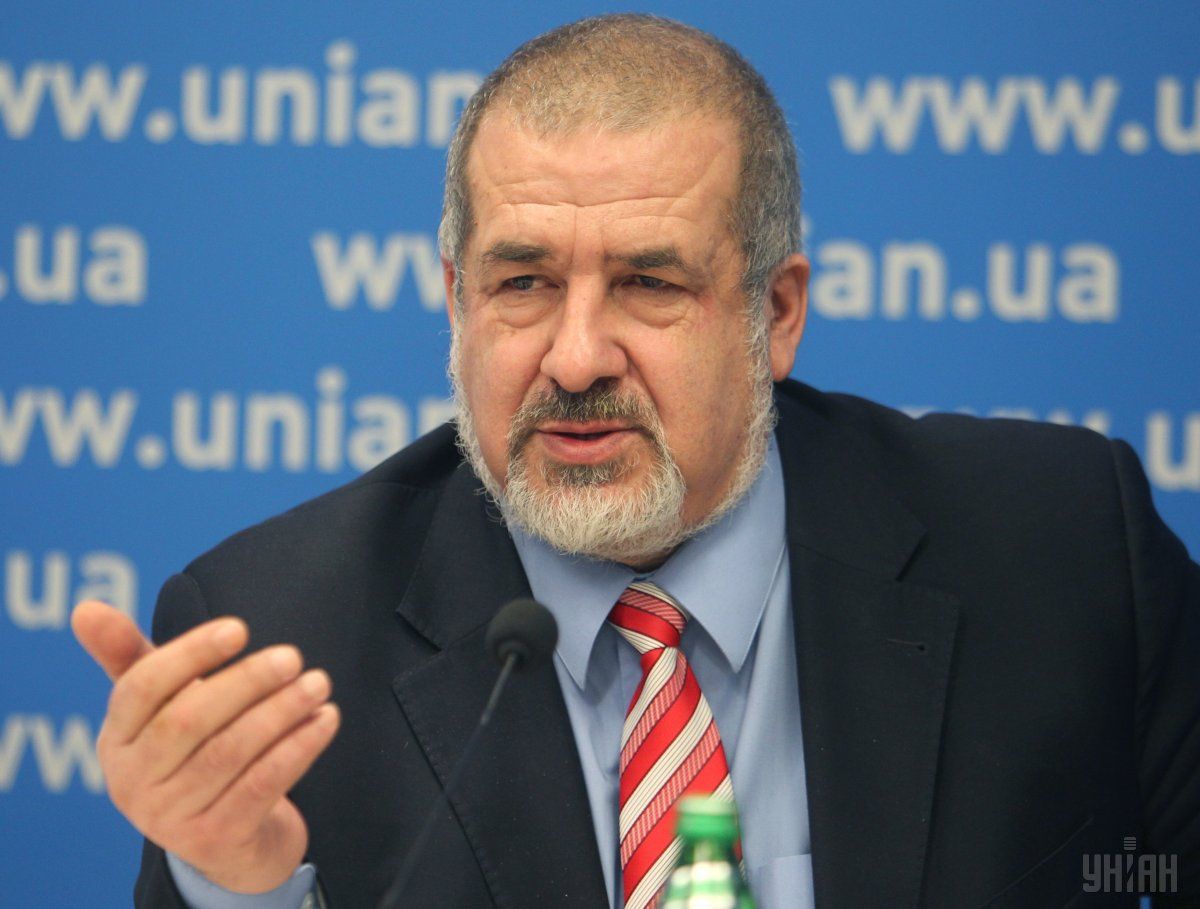 Chairman of the Mejlis of the Crimean Tatar People, former Member of Parliament of Ukraine Refat Chubarov has said Head of Russian opposition leader Alexei Navalny's regional headquarters network Leonid Volkov refused to correct the map on the Free Navalny website, where occupied Crimea is designated as part of Russia.

Read alsoPresident's Office publishes text of Crimea de-occupation strategy"On my initiative, I had a conversation with Leonid Volkov, during which I explained the unacceptability of such a move and proposed the borders of the Russian Federation be brought in line with the internationally recognized borders of Ukraine, excluding the Crimean peninsula from the Russian Federation on the map. Mr. Volkov explained to me the proposed correction was impossible," he wrote on Facebook.

Chubarov added he did not want to "broadcast the arguments" with which Volkov had explained his refusal.

"Putin, no doubt, is a killer and a thug! And who are those who support Putin in his thuggish invasion of Crimea and the occupation of the peninsula?" Chubarov said. 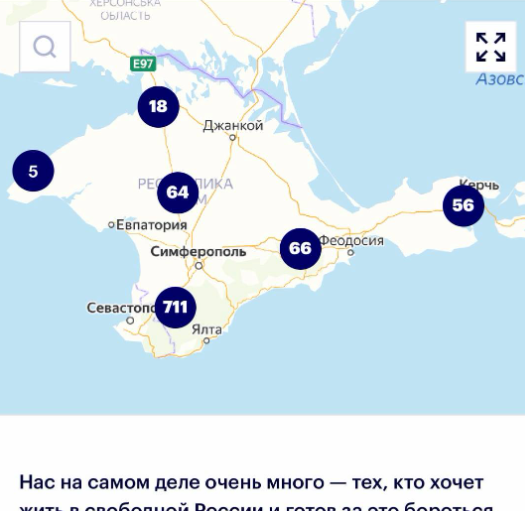 In October 2014, Navalny advised Ukrainians not to indulge in a vain hope for the return of Crimea, as it is not "a sausage sandwich to pass back and forth."

Ukrainian Foreign Minister Dmytro Kuleba commented on this statement by Navalny, noting "the sandwich will have to be returned." The Ukrainian minister is also convinced the opposition leader will have to apologize for the Russian annexation of Crimea.

If you see a spelling error on our site, select it and press Ctrl+Enter
Tags:RussiaUkraineNavalnyMejlisoccupiedCrimeaChubarovmap