They outlined a set of priority actions that should restore public confidence in the Ukrainian judiciary and anti-corruption infrastructure. 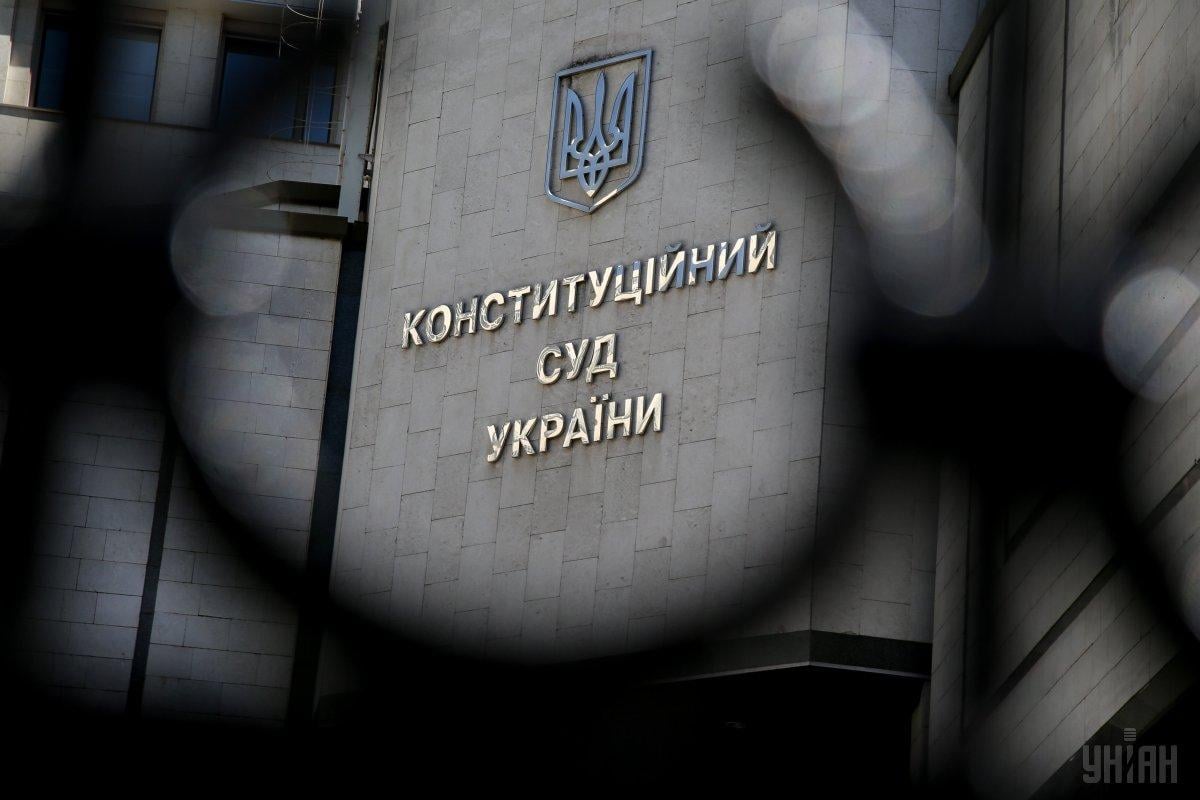 The Ambassadors of the G7 countries (the United Kingdom, the United States, Canada, France, Italy, Germany, and Japan) in Ukraine have provided advice to the Ukrainian authorities on how to reform the Constitutional Court of Ukraine (CCU) and conduct judicial reform in general.

This was reported by the UK Presidency of the G7 Ambassadors' Support Group in Kyiv on Twitter on January 25.

"Late last year, our Ukrainian partners asked for G7 Ambassadors' advice on steps to strengthen anti-corruption institutions and reform the judiciary, responding to the problems caused by the decisions of the Constitutional Court of Ukraine in late October and previously," it said.

"We were happy to provide this advice to Ukrainian partners, & are now sharing it more widely. G7 members have long supported Ukrainian reforms in these sectors, practically, financially & politically, and remain committed to further supporting Ukraine to deliver them," it said.

They recommend that certain urgent actions should be taken to immediately repair the damage caused by the CCU and ensure this crisis is not repeated in the near future.

"In particular, we believe urgent action is necessary to 1) reestablish with a firm legal basis the anti-corruption provisions recently declared unconstitutional; 2) prevent the CCU from causing further harm even while it is being reformed into a truly independent and accountable institution; and 3) ensure all nominations to key judicial and law enforcement bodies are transparent, merit-based, and credible," the Ambassadors said in the Judicial Reform Roadmap.

According to the roadmap, while it is necessary to act quickly to repair the damage inflicted by the CCU upon Ukraine's anti-corruption institutions, it is equally critical to ensure that these institutions emerge from this crisis with the ability to carry out their missions effectively. "In this regard, the provisions aimed at restoring liability for false or unfiled asset declarations adopted by the Verkhovna Rada on December 4 do not have a sufficiently deterrent effect and thus would not be an effective tool in preventing corruption," it said.

Speaking about the Constitutional Court reform for the period of December 2020 to February 2021, the Ambassadors say that a modest increase in the decision-making quorum of the CCU should be instituted temporarily. They also say it is necessary to postpone ongoing selection procedures for CCU judges until new selection rules are introduced and to urgently establish a clear and transparent competitive selection process for CCU judges with the meaningful participation of internationals in vetting all candidates. Besides, they advise strengthening disciplinary proceedings and ethical requirements for CCU judges and mandating impartial open deliberation of cases and voting by CCU judges.

Speaking about the High Council of Justice (HCJ) reform (December 2020 to February 2021), they say it is a necessary precondition for judicial reform to be effective, it should be addressed as a matter of urgency. They advise establishing an independent Ethics Commission that is empowered to vet current HCJ members and submitting a motion as necessary to dismiss HCJ members to appointing bodies for their final decision. According to them, a new transparent selection process should be introduced for HCJ members that ensures high ethical and integrity standards, with a meaningful role for international participants.

The Ethics Commission will create a pool of qualified, high-integrity candidates for the HCJ from which appointing/electing bodies must choose.

Speaking about the High Qualifications Commission of Judges (HQCJ), they say that until May 2021, the Ukrainian authorities should ensure a transparent reboot of the HQCJ, with a meaningful role for international participants, involving an independent Selection Commission empowered to establish its own internal regulations for competitively selecting HQCJ members. They should also ensure that the new HQCJ is independent and has the authority to approve its own rules of procedure and internal regulations. The HQCJ should be integrated into the HCJ once the latter's integrity is ensured and the vacancies at first instance and appellate courts are filled by the HQCJ, in order to reduce the number of judicial self-governance institutions.

The Ambassadors also recommend that the Ukrainian authorities should by the end of February 2021 "through inclusive consultations, develop and adopt a comprehensive judicial reform strategy that is in line with international and European standards and harmonized with the National Anti-Corruption Strategy for 2020-2024."

The Ambassadors also advise revising procedures for the consideration of high-profile administrative cases against government agencies in line with International Monetary Fund commitments, including transferring jurisdiction for such cases to the Supreme Court or establishing a new specialized administrative court with judges selected through an open, competitive, and merit-based process with the meaningful participation of international experts.