He says such actions are aimed at destroying Ukraine's statehood. 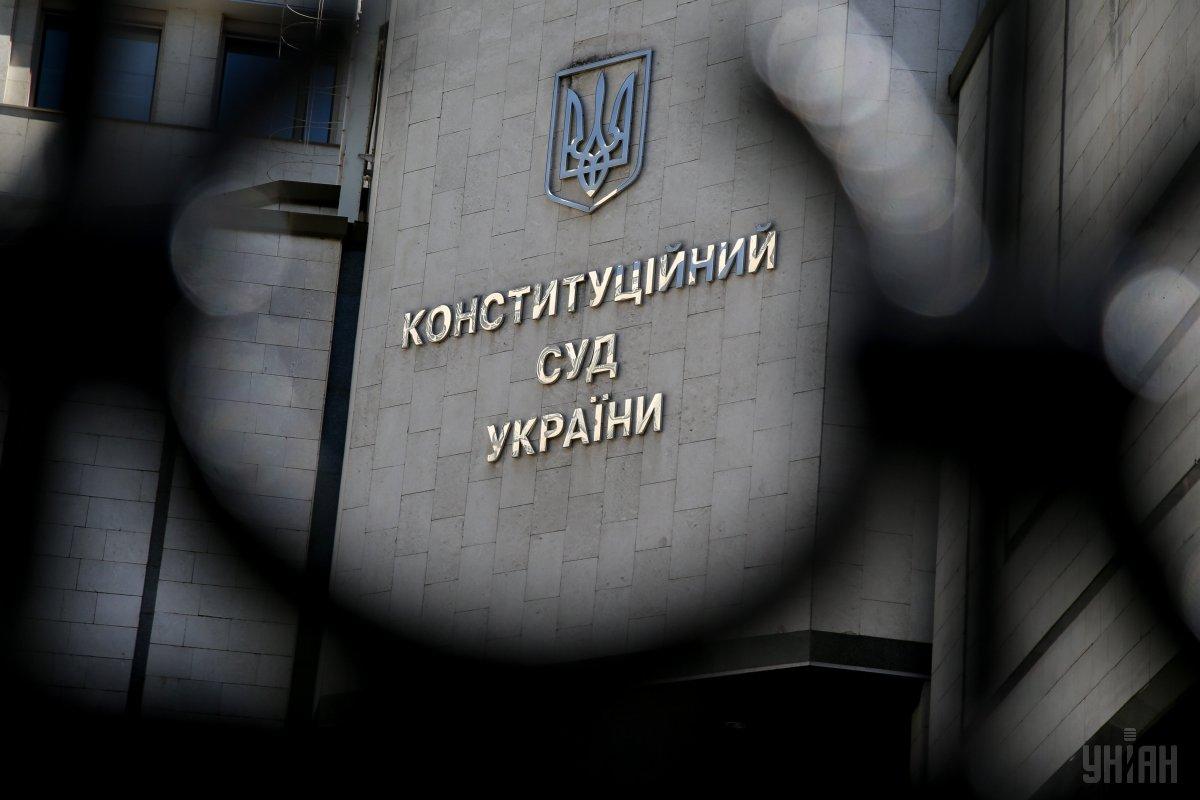 Secretary of the National Security and Defense Council (NSDC) Oleksiy Danilov says he has no doubts that Russia is involved in decision-making by Ukraine's Constitutional Court on repealing criminal liability for inaccurate e-declarations.

Danilov said this on the air of Savik Shuster's Freedom of Speech program on TV Channel Ukraina.

"Speaking at a meeting of the National Security and Defense Council yesterday, I stressed that we were tracing clear actions by a certain group of persons aimed at destroying the statehood of Ukraine," Danilov said.

"Such decisions made by these persons [judges of the Constitutional Court] are aimed precisely at this. And believe me, time will pass, everything will fall right into place, and it will be clear who is the mastermind behind this. I have almost no doubts about a high probability of the aggressor country's involvement," he added.

"They should be aware that such decisions cannot be made without consultation ... but they as figures representing the state should have held such consultations," Danilov added.