This request is a follow-up to the recommendations of the Commission. 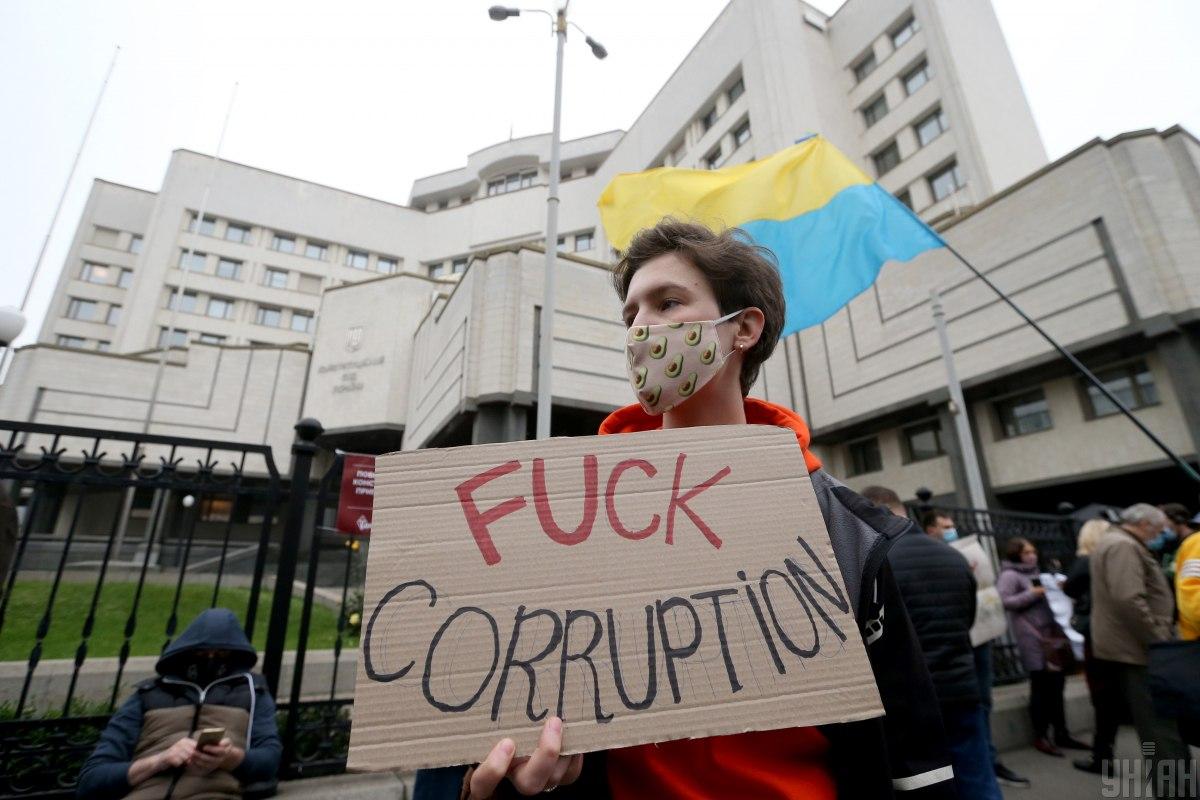 The request concerns two draft laws on the CCU / Photo from UNIAN, by Viacheslav Ratynsky

The commission announced this on its website on January 28.

The request was stipulated in a letter dated January 26, 2021, it said.