"Meddling" in the operations of the judiciary could entail criminal liability, the court's harsh statement says. 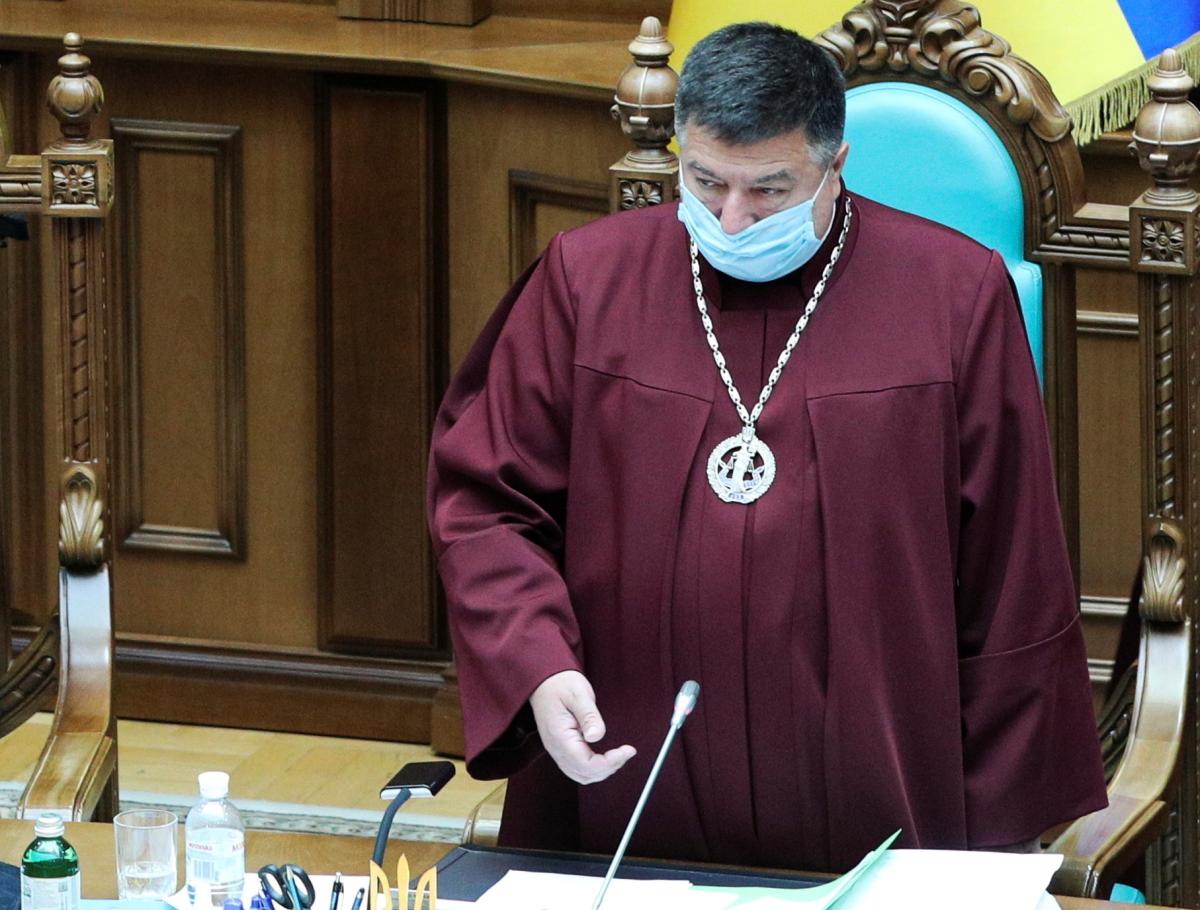 That's according to a commentary released by the CCU Secretariat's Legal Department.

The president "went beyond constitutional powers" in his move to suspend the CCU chair, the commentary notes.

The court believes that entitling one of the actors allowed to appoint CCU judges (in this case, the president) to "suspend a CCU judge" while the other two appointment actors (the Verkhovna Rada and the Congress of Judges) have no such right would mean a gross violation of the constitutional and legal status applied to all CCU judges. At the same time, it is this approach that was used when Presidential Decree No. 607/2020 of December 29, 2020, was issued, according to which six CCU judges may be subject to such a measure of ensuring criminal proceedings as "suspension", while the other 12 may not.

Read alsoZelensky suspends Constitutional Court chair for two monthsThe Criminal Procedure Code of Ukraine says a judge can indeed be suspended – not from office but from administering justice – in connection with their criminal prosecution, but such decision shall be taken by the High Council of Justice based on a reasoned motion from the Prosecutor General or their deputy.

The commentary notes that "from a constitutional and legal perspective" the decree in question is "null and void and cannot be enforced."

The issuance of the decree by the President of Ukraine "is in fact illegal interference in the activities of a CCU judge, obstruction of his official duties, which entails legal liability stipulated by law."

In Ukraine, criminal liability is provided for interference in the activities of a statesman (Article 344) and interference in the activities of the judiciary (Article 376), while Article 60 of the Constitution establishes that no one is obliged to fulfill clearly criminal instructions or orders. The issuance and execution of a clearly criminal instruction or order, in turn, entails criminal liability.