He is suspected of corruption. 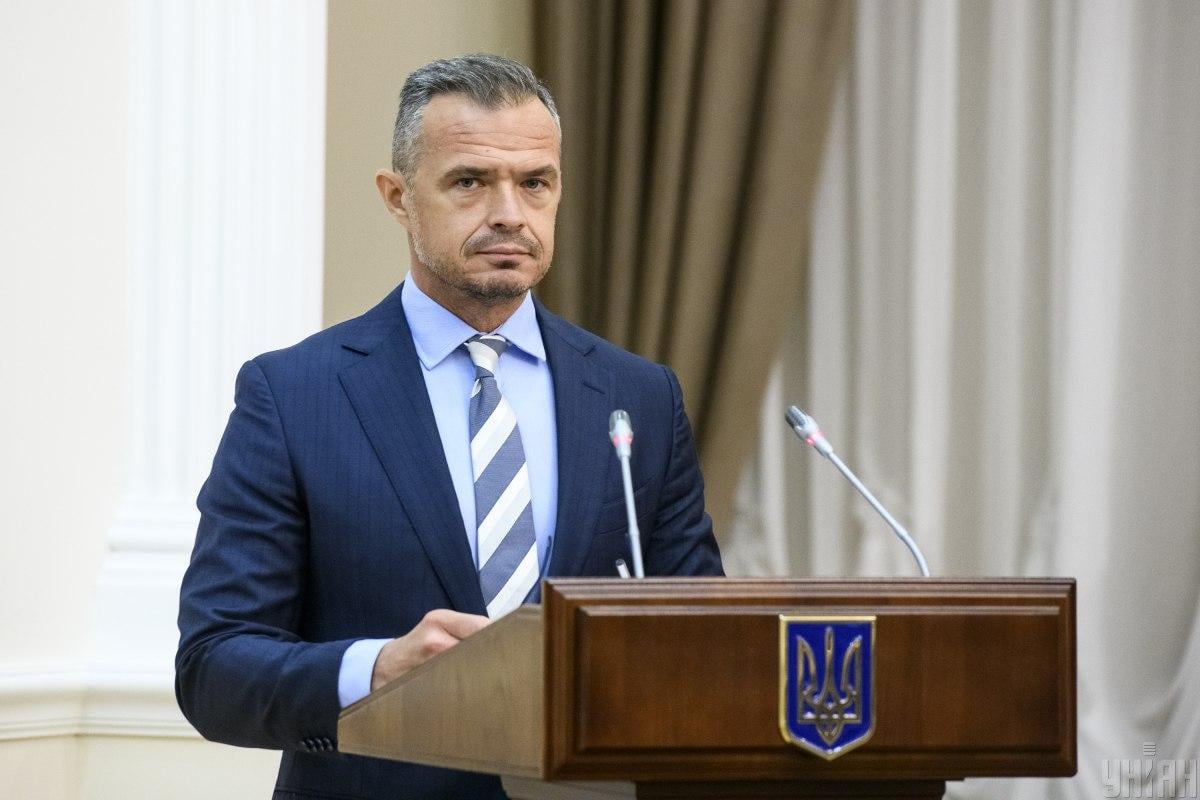 The Central Anti-Corruption Bureau of Poland has detained Slawomir Nowak, the former Minister of Transport of Poland and ex-head of Ukraine's State Agency of Automobile Roads (Ukravtodor).

Novak is suspected of corruption, management of an organized criminal group, and money laundering, Press Secretary of the Minister-Coordinator of Poland's Special Services Stanislaw Zaryn said on Twitter.

According to him, two more persons were detained. The detainees are Dariusz Zawadka, the former commander of the GROM Military Unit, and an entrepreneur from Gdansk, Jacek P.

As reported by the Polish publication PAP, Nowak was detained on suspicion of running an organized criminal group, the RBC Ukraine news agency said.

As UNIAN reported earlier, Ukraine's Cabinet of Ministers dismissed Slawomir Nowak from the post of Ukravtodor's head in September 2019. He had worked for Ukraine's road agency for three years.