U.S. diplomats issued a statement on the court's decision to block public access to government officials' e-declarations of assets. 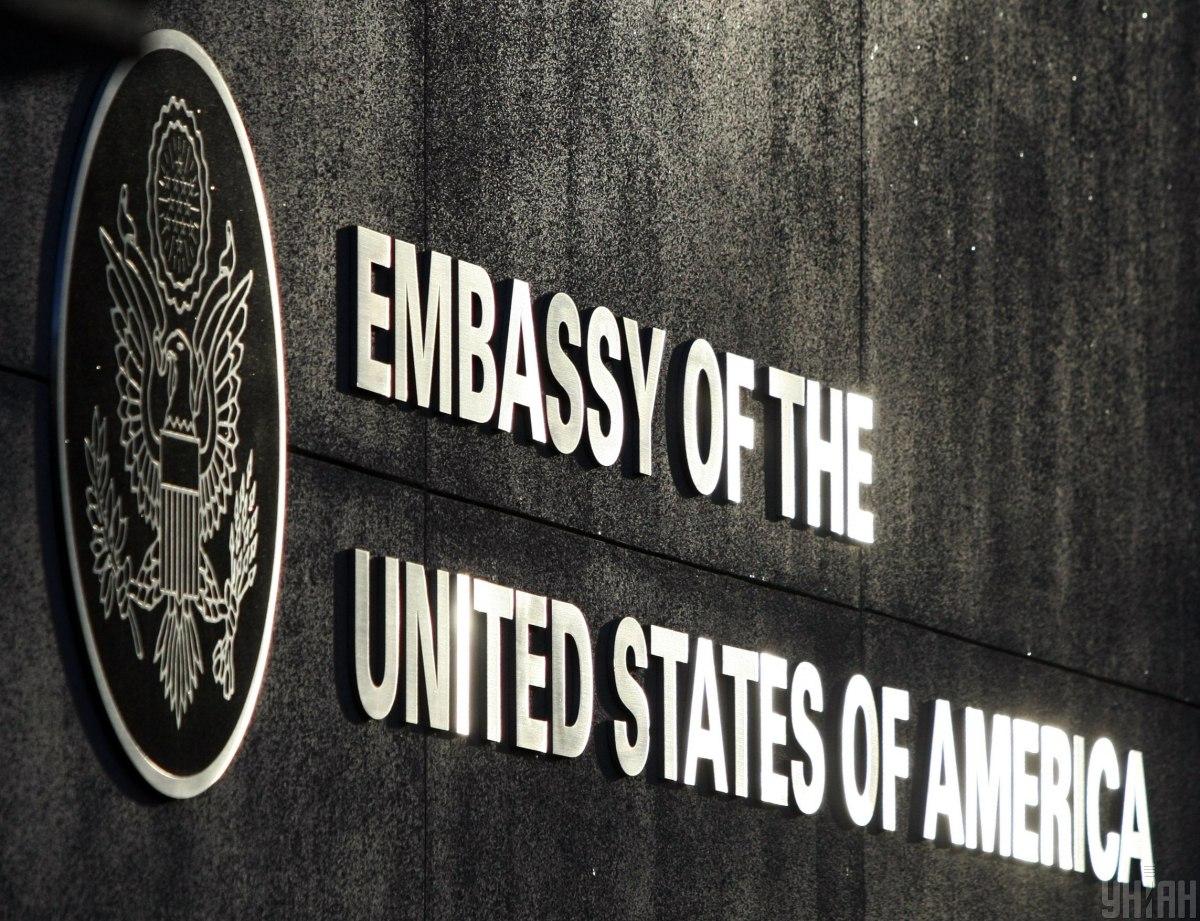 The U.S. Embassy expresses support for Ukrainians / Photo from UNIAN

The U.S. Embassy in Kyiv has declared its support for the Ukrainian people and President Volodymyr Zelensky in the fight against attempts by certain individuals to "reverse the reforms" that are being introduced in Ukraine after the Revolution of Dignity.

The Embassy announced in a statement on Twitter on October 29.

"The United States supports the people of Ukraine, the Ukrainian Government and President Zelenskyy in the fight against intensifying attacks by vested interests to reverse the reforms of the past six years. Only when the common interest prevails over self-serving individuals will Ukraine realize the aspirations of the Revolution of Dignity," it said.

If you see a spelling error on our site, select it and press Ctrl+Enter
Tags:edeclarationsDeclarationembassyConstitutionalCourtsupportUSEmbassyassetdeclarations