The ruling will be appealed. 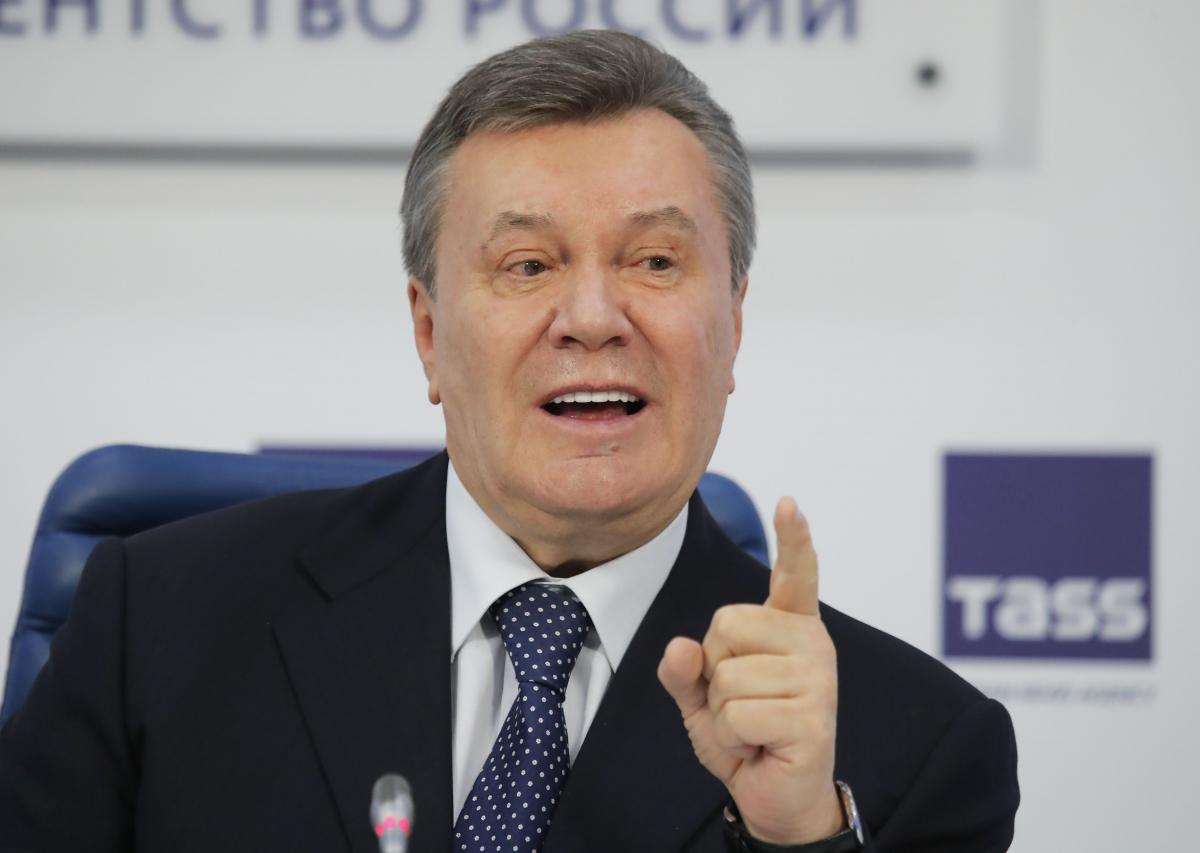 The High Anti-Corruption Court (HACC) on October 26 dismissed a motion filed by anti-corruption prosecutors seeking a measure of restraint for former President of Ukraine Viktor Yanukovych, who is suspected of illegally taking possession of the state-owned Mezhyhirya Residence.

This was reported by the press service of the Specialized Anti-corruption Prosecutor's Office (SAPO).

"The HACC's investigating judge refused to satisfy the motion of a NABU [National Anti-corruption Bureau of Ukraine] detective lodged with the court in June this year after approval by the SAPO prosecutor. [The motion seeks] a preventive measure in the form of detention in custody for the former head of state (2010-2014), suspected of illegally taking over the Mezhyhirya Residence," it said.

The SAPO prosecutor disagreed with the court ruling and will file an appeal.

Information about the appeal will be provided additionally, it said.