Another MP from Batkivshchyna faction tested positive for coronavirus – media

Now Krulko is on self-isolation. 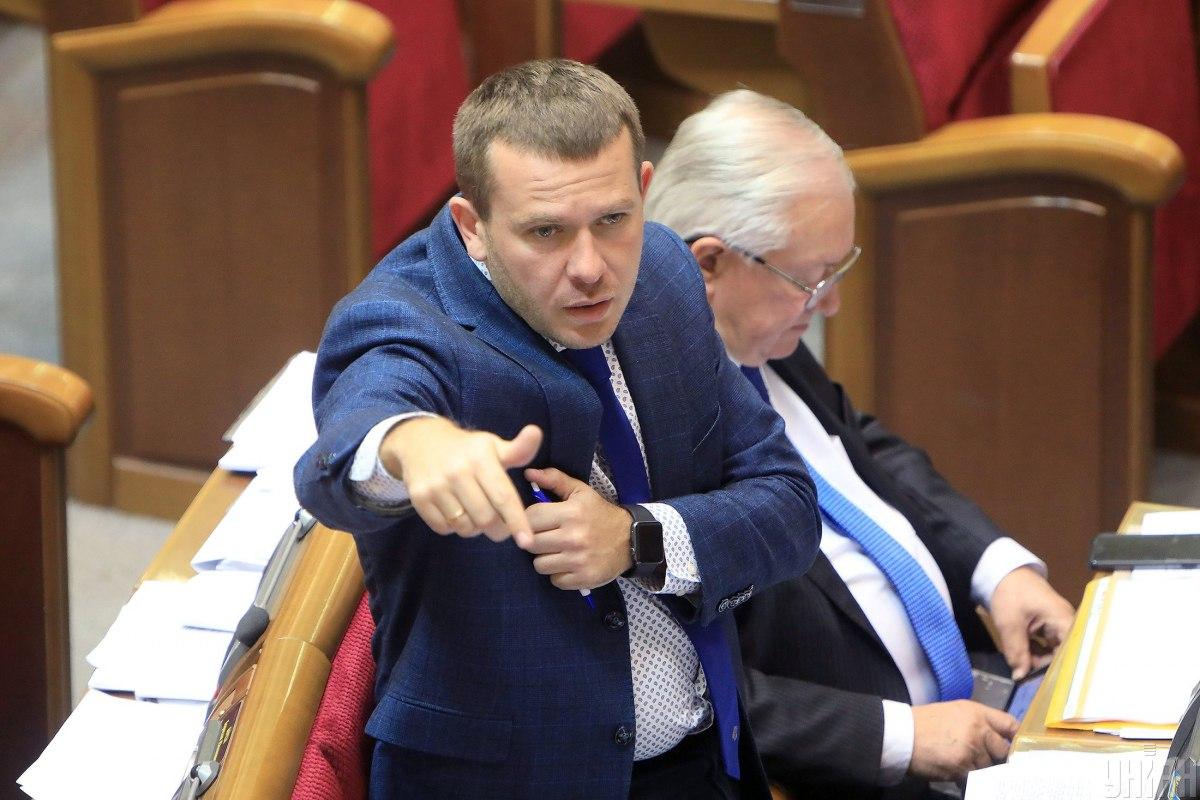 Ukrainian MP from the Batkivshchyna Party's parliamentary faction Ivan Krulko has tested positive for the coronavirus.

The MP got the test results on Monday, an informed source told the RBC Ukraine news agency.

Read alsoTymoshenko who tested positive for coronavirus in serious condition – mediaNow Krulko is on self-isolation.

According to the data on the parliament's website, Krulko was absent at the plenary session on Tuesday, September 1. However, he was in parliament a week ago, on August 25.