Gov't to put Ukraine on lockdown in January: PM

Thus, earlier reports claiming the lockdown will be introduced as early as December have not been confirmed. 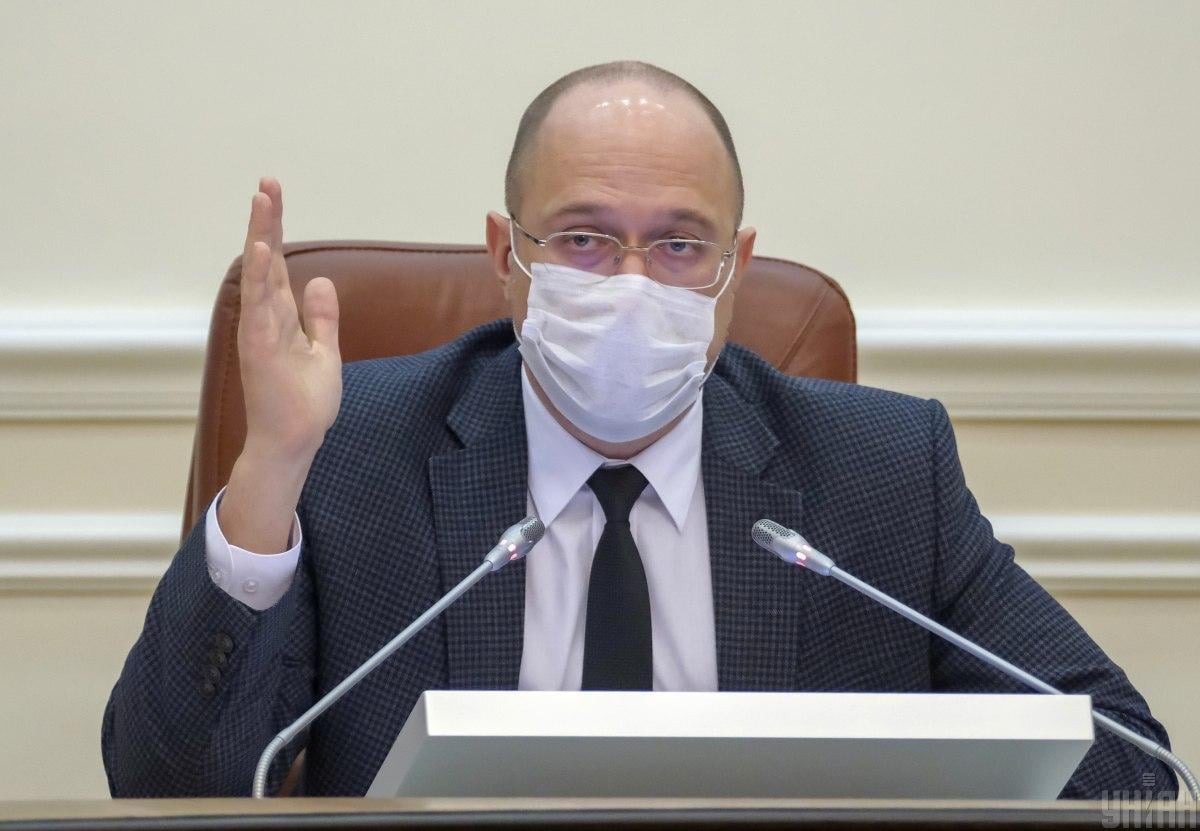 The Cabinet in January 2021 will be introducing tough restricting measures to curb the spread of COVID-19, says Prime Minister Denys Shmyhal.

The intended move is due to the growing incidence of COVID-19, Shmyhal wrote on Facebook on December 6.

Thus, earlier reports claiming the lockdown will be introduced as early as December have not been confirmed.

Thanks to the weekend quarantine, "we managed to somewhat stabilize the epidemic situation and relieve the burden on the health care system," added the prime minister.

Referring to the forecast of Health Minister Maksym Stepanov, Shmyhal expressed confidence that the health care system will cope with the current load throughout December.

"However, taking into account the dynamics of morbidity, we assume that more stringent quarantine measures will have to be introduced in January," he said.

Shmyhal said that he was now working with the local authorities on drafting a list of possible restrictions. To this end, mayors and governors organized surveys in the respective settlements and regions.

According to the prime minister, mayors and governors have spoken in favor of partial restrictions on public transport (allowing seating capacity only), catering establishments (allowing delivery or take-away) and hotels (banning entertainment and catering zones).

If you see a spelling error on our site, select it and press Ctrl+Enter
Tags:ShmyhalCOVID19quarantinelockdown