A mere 149 Members of Parliament voted for the resolution. 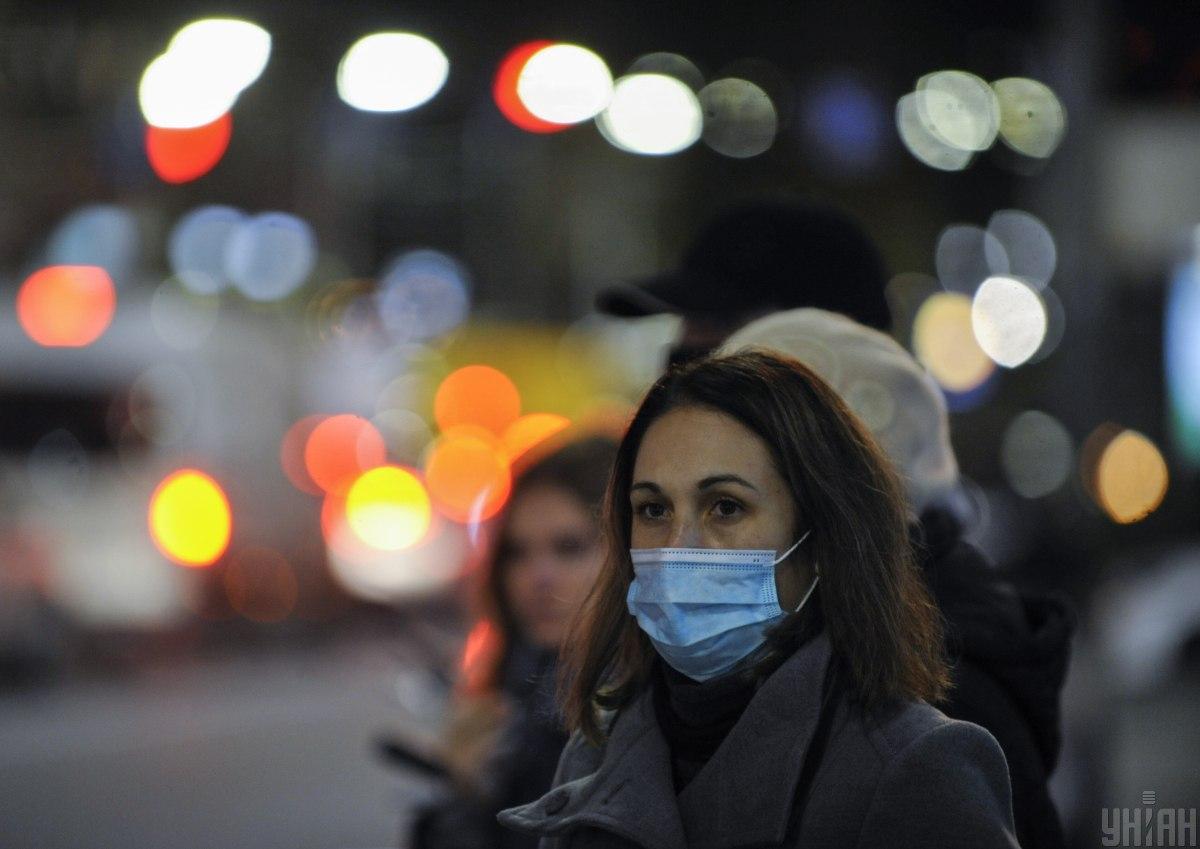 The Rada asked the Cabinet to soften curbs effective on the weekend / Photo from UNIAN, by Serhiy Chuzavkov

The Verkhovna Rada, Ukraine's parliament, has not backed a draft resolution recommending that the Ukrainian government soften the curbs imposed along with the so-called weekend quarantine.

A mere 149 Members of Parliament voted for resolution No. 4381 on Cabinet decision No. 1100 dated November 11 on strengthening anti-epidemic measures, an UNIAN correspondent reported.

Of them, there were a mere 34 representatives of the ruling Servant of the People parliamentary faction.

At least 226 votes are needed for a decision to pass.

The resolution was drafted by Deputy Chairwoman of the Verkhovna Rada Olena Kondratiuk, as well as the chairmen or deputy chairmen of all parliamentary factions.

The document recommended that the government, within three calendar days from the date of entry into force of the resolution, should review the restrictive measures imposed by the Cabinet resolution, dated July 22, for the establishment of quarantine and the introduction of enhanced anti-epidemic measures in the territory with a wide spread of acute respiratory disease COVID-19 caused by the SARS-CoV-2.

The Rada's No. 4381 resolution noted that the government's decision should be changed "in order to soften curbs effective on the weekend" imposed on public catering (bars, restaurants, cafes, etc.); shopping malls and entertainment centers; retail outlets and those providing consumer services for households; cultural institutions; gyms, fitness centers, swimming pools.

If you see a spelling error on our site, select it and press Ctrl+Enter
Tags:RadaquarantineCOVID19 in Ukrainequarantine in Ukrainecoronavirus in Ukraineweekend quarantine