His condition is assessed as moderate. 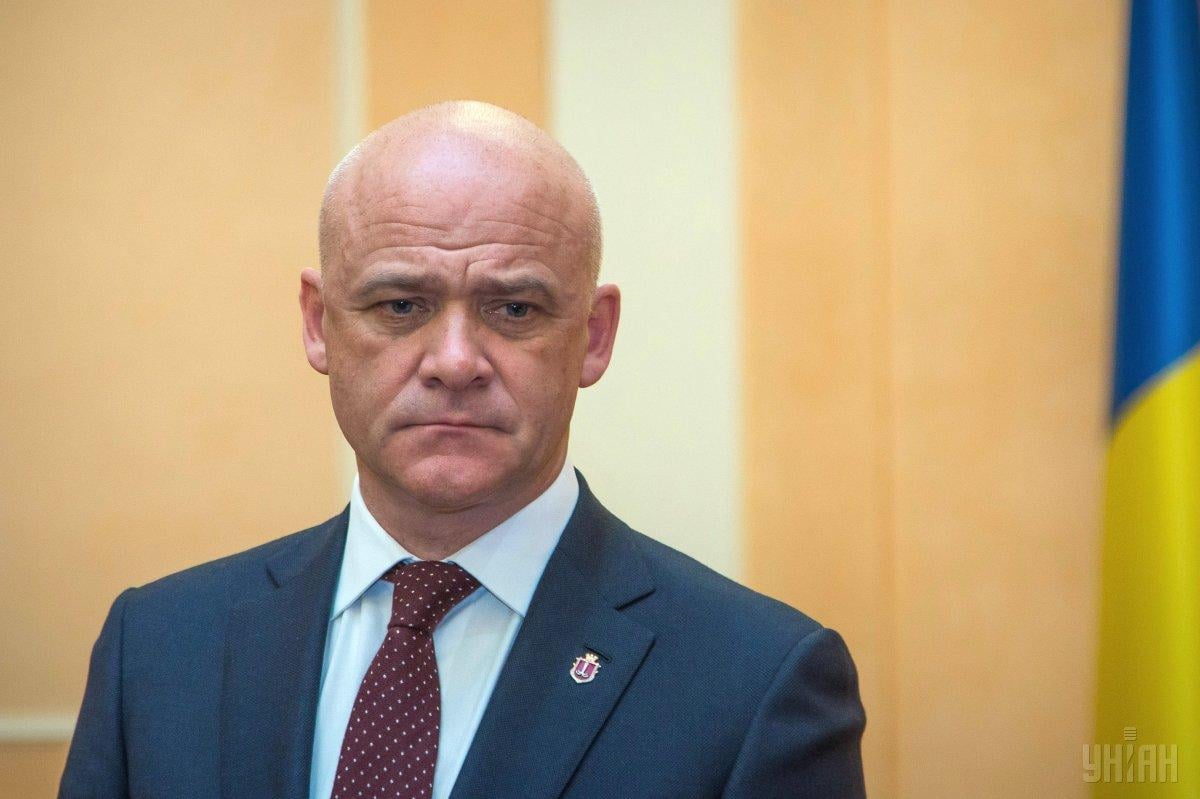 Trukhanov;s condition is assessed as moderate. / Photo from UNIAN

Mayor of Odesa Hennadiy Trukhanov has been hospitalized with COVID-19.

This was reported by the local news outlet timer-odessa.net, which cited the press service of the Mayor's Office.

Read alsoCOVID-19: Number of recoveries exceeds that of new cases, fourth day in row, on Dec 11

According to it, Trukhanov was admitted by the municipal hospital treating infectious diseases; his condition is assessed as moderate.

He is in a ward with two other patients.

Deputy Mayor Pavlo Vugelman is now performing the mayor's duties while Trukhanov is on sick leave.

Reports on Trukhanov's illness appeared on December 9. He then announced that he had tested positive for COVID-19, and in this regard, he started self-isolating. He planned to self-isolate until full recovery, which was to be confirmed by a negative test result.