Respective reports were confirmed by the official's press secretary. 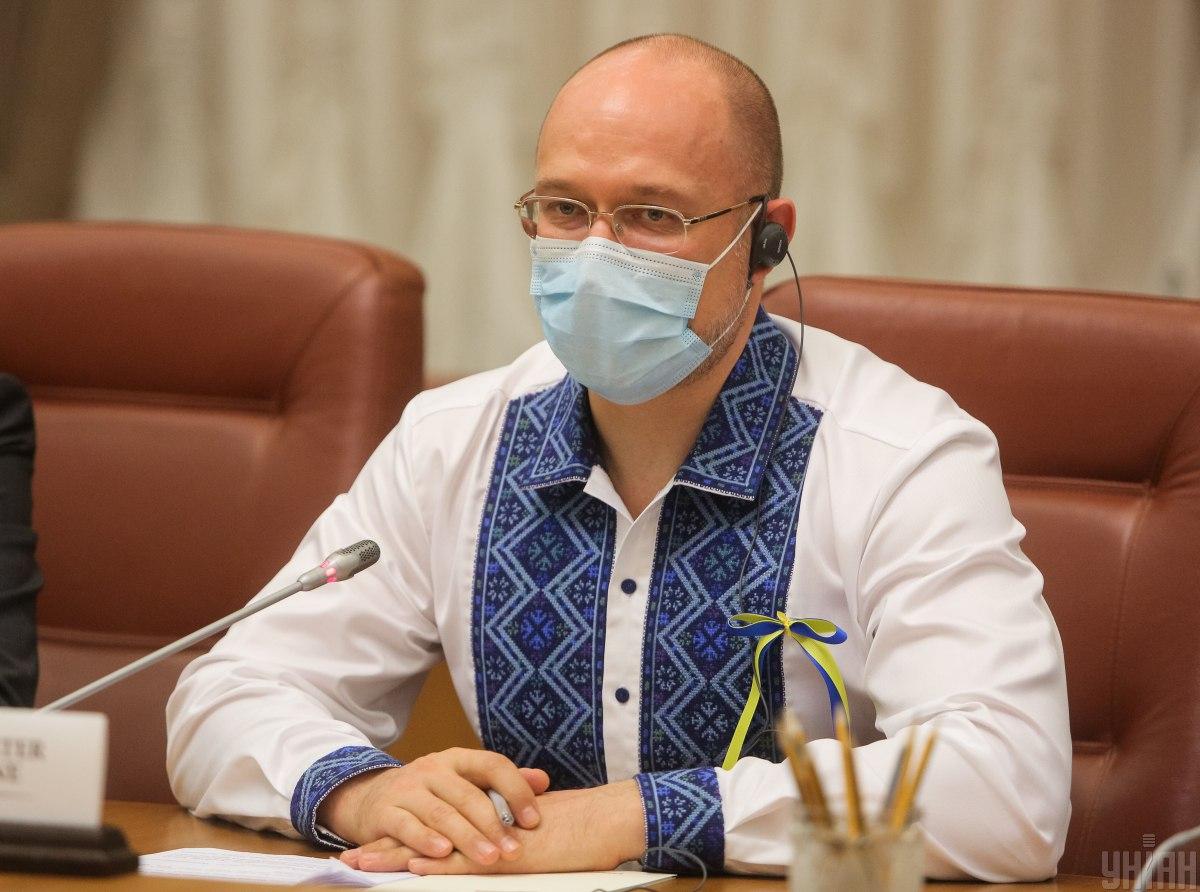 Ukrainian Prime Minister Denys Shmyhal has indeed asked the European Commission to help Ukraine to obtain a vaccine against the COVID-19 coronavirus.

This was reported by the Ukrainian-registered European Pravda news outlet with reference to a comment by Shmyhal's Press Secretary Olha Kuryshko.

"Indeed, the prime minister sent President of the European Commission Ursula von der Leyen an official letter, seeking early access to vaccination for Ukrainians. The point at issue is the delivery of vaccines to Ukraine earlier than March, when the first batches of vaccines under the COVAX Facility are expected," Kuryshko said.