Ukraine marks the Day of Resistance to Russia's Occupation of Crimea on February 26. 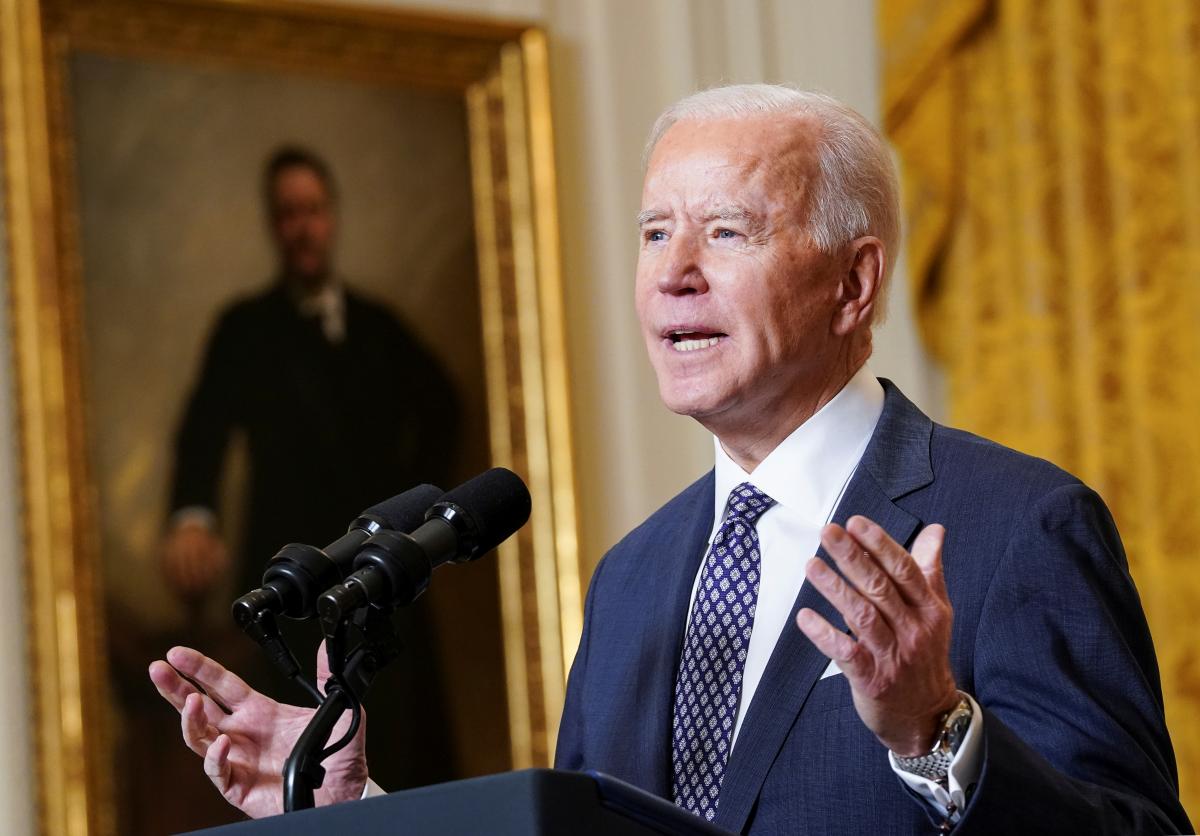 The United States authorities will never recognize Russia's purported annexation of the Crimean peninsula and will stand with Ukraine against Russia's aggressive acts.

U.S. President Joe Biden announced this in a statement on the seventh anniversary of Russia's illegal invasion of Ukraine, which was posted on the White House website on February 26.

"The United States does not and will never recognize Russia's purported annexation of the peninsula, and we will stand with Ukraine against Russia's aggressive acts. We will continue to work to hold Russia accountable for its abuses and aggression in Ukraine," the U.S. leader said in the statement.

"Seven years ago today, Russia violated international law, the norms by which modern countries engage one another, and the sovereignty and territorial integrity of its neighbor Ukraine when it invaded Crimea. The United States continues to stand with Ukraine and its allies and partners today, as it has from the beginning of this conflict. On this somber anniversary, we reaffirm a simple truth: Crimea is Ukraine," he said.

According to the U.S. president, the United States still believes in the promise of Ukraine and supports all those working towards a peaceful, democratic, and prosperous future for their country.

"We will also continue to honor the courage and hope of the Revolution of Dignity, in which the Ukrainian people faced down sniper fire and enforcers in riot gear on the Maidan and demanded a new beginning for their country," he said.

Occupation of Crimea by Russia

If you see a spelling error on our site, select it and press Ctrl+Enter
Tags:RussiaCrimeaRussianAggressionUnitedStatesoccupiedCrimeaRussianOccupationBiden