Interpol refuses to search for suspects involved in Crimea occupation 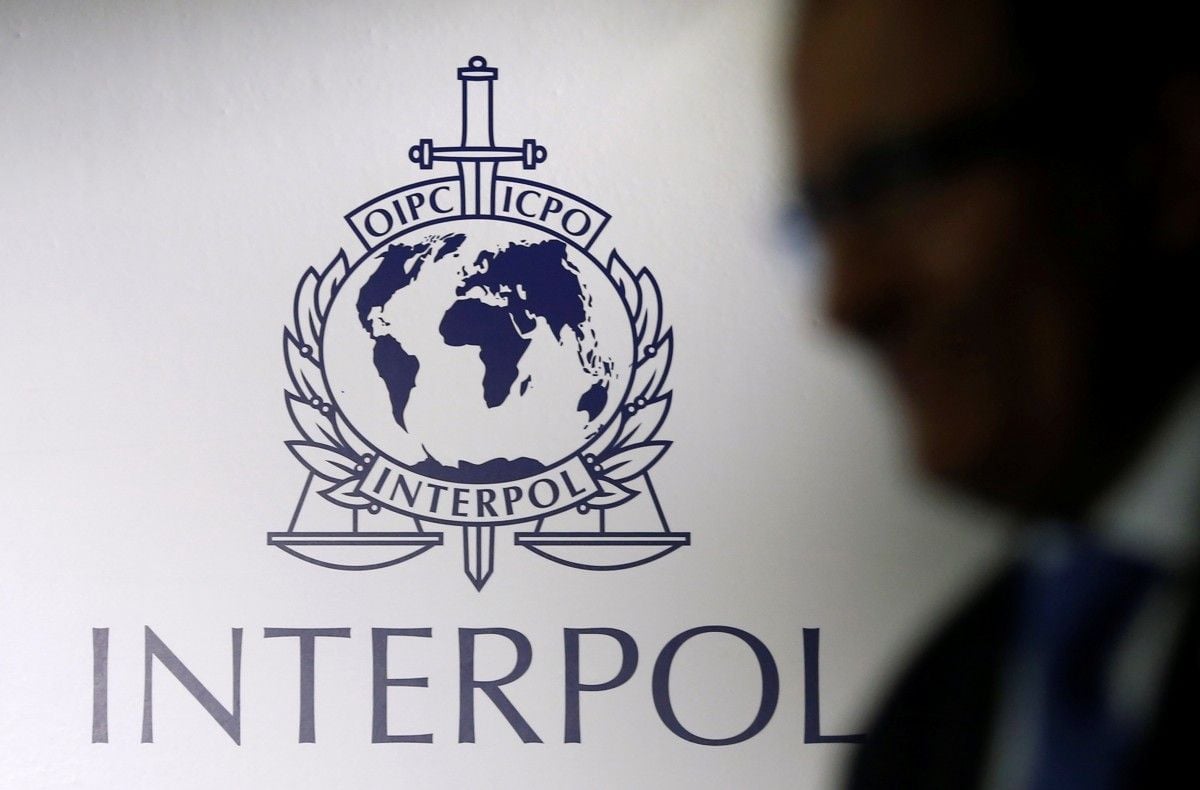 Chief of the Kyiv-based Prosecutor's Office for the Autonomous Republic of Crimea and the city of Sevastopol Ihor Ponochovny announced this at a press briefing, according to an UNIAN correspondent.

According to him, Interpol says this contradicts the organization's Constitution.

In particular, Ukraine's Interpol National Central Bureau states that "one of the fundamental principles of the International Criminal Police Organization, Interpol, is the principle of neutrality, which is normatively enshrined in Article 3 of the organization's Constitution and says it is strictly forbidden for the Organization to undertake any intervention or activities of a political, military, religious, or racial character."

That is, Interpol's bodies, regardless of criminal or legal qualifications, consider cases opened by Ukrainian law enforcement agencies related to social and political events in Ukraine in 2013-2014, Russia-occupied parts of Ukraine, the war in Donbas, as those that fall under Article 3 of the Organization's Constitution.

Ponochovny says that although Interpol takes a neutral position on this issue, Ukraine still has the option of bilateral cooperation with other countries to search for the persons involved in the above mentioned cases.