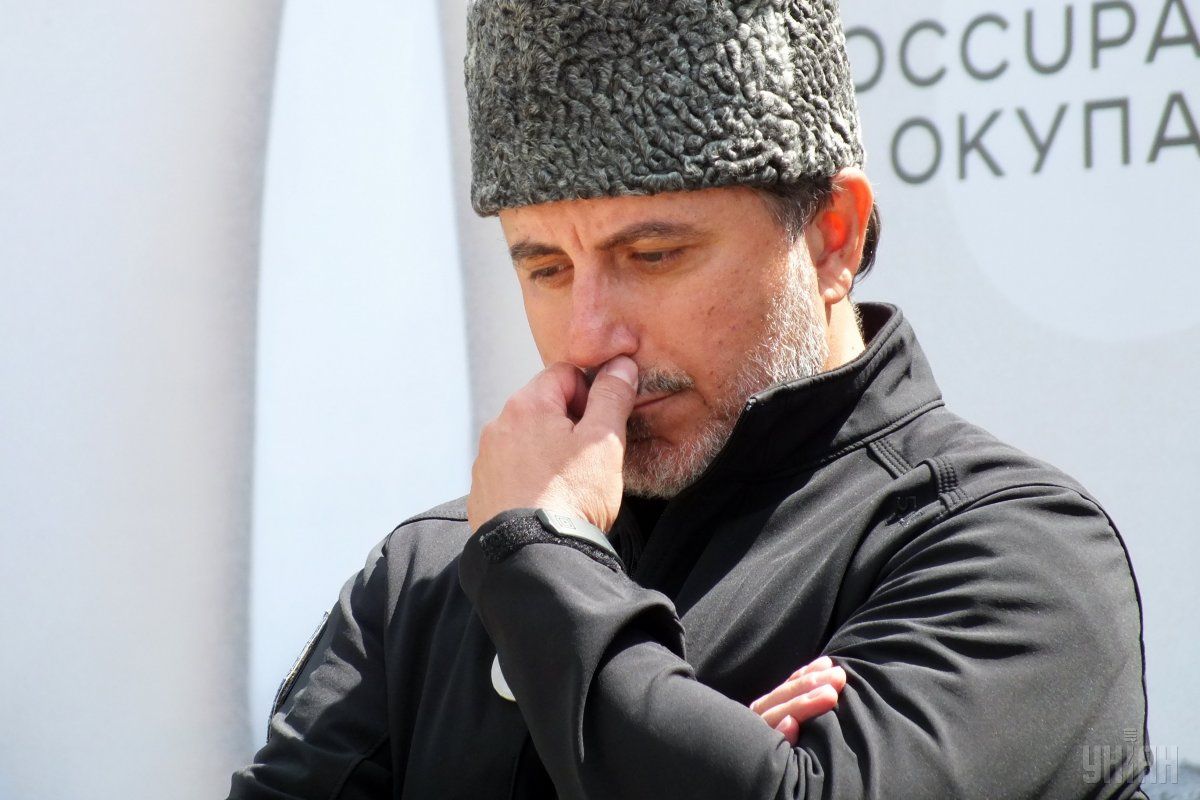 The Kremlin-controlled "Supreme Court of Crimea" in the Russian-occupied peninsula has sentenced in absentia General Director of the ATR TV channel, Vice-President of the World Congress of Crimean Tatars Lenur Islyamov to 19 years in Russia's high-security penal colony.

That is according to the court's ruling, as reported by the Russian news agency TASS.

"To finally set punishment to Lenur Edemovich Islyamov by partial addition, determining a sentence of 19 years in prison with deprivation of the right to engage in activities related to speaking in the media, and restriction of liberty for a one-year period. Islyamov shall serve his sentence in a high-security penal colony," the judge said, announcing the verdict.

According to the investigation, Islyamov allegedly created and led an armed detachment of at least 150 people in the village of Chongar in Ukraine's Kherson region.

The detachment, the prosecution said, was created for the blockade of Crimea from mainland Ukraine and for the armed struggle to "tear the Republic of Crimea away from the Russian Federation." It is not part of the Defense Ministry and the Ministry of Internal Affairs of Ukraine, that is, it is not legal formation, the prosecution believes.

Islyamov is also accused of blowing up power lines near the village of Chaplynka (Kherson region) in November 2015. The investigation qualified this as an act of sabotage since electricity had ceased to be supplied to the peninsula.

The defense pointed out in the debate that prosecutors had provided no solid evidence to back the charges pressed.

If you see a spelling error on our site, select it and press Ctrl+Enter
Tags:RussiaCrimeanTatarsoccupiedCrimea