The posters with Russia's recognition of Ukrainian Crimea have also been pasted on fences near their homes. 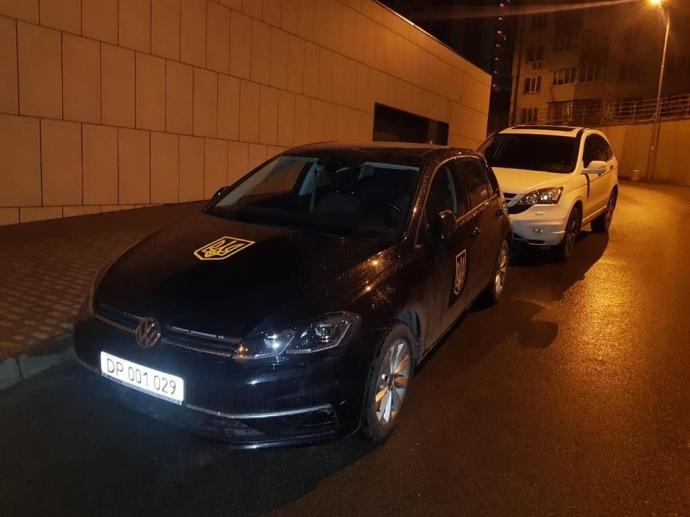 The official cars of Russian diplomats in the capital city of Kyiv have been "decorated" with the stickers of the Ukrainian trident ahead of the anniversary of the so-called "referendum" in Russia-occupied Crimea.

The posters with Russia's recognition of Ukrainian Crimea have also been pasted on fences near the homes of Russian diplomats, as reported by the Ukrayinska Pravda online newspaper with reference to a source in law enforcement agencies.

Read alsoUN tells of human rights violations in occupied CrimeaThe posters depict the faces of employees of the Russian diplomatic mission who simultaneously work for the Main Directorate of the Russian Federation's General Staff and the FSB Security Service. The posters in Ukrainian and Russian say the diplomats are convinced that Crimea is Ukraine. 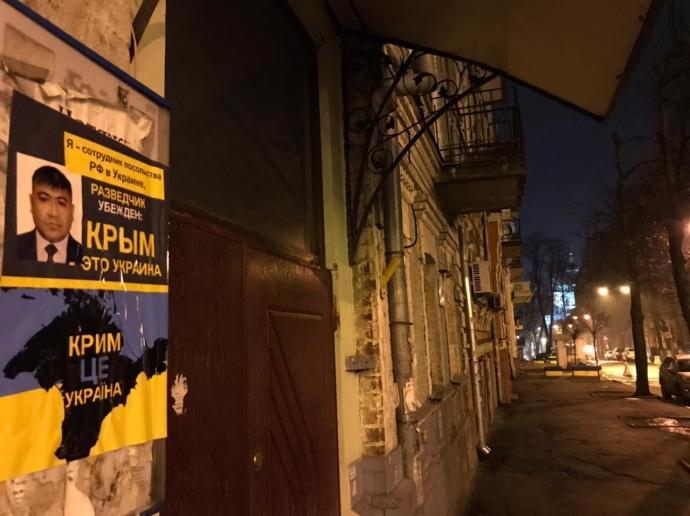