The diplomats also said they are united in condemnation of Russia's continued actions to undermine Ukraine's sovereignty. 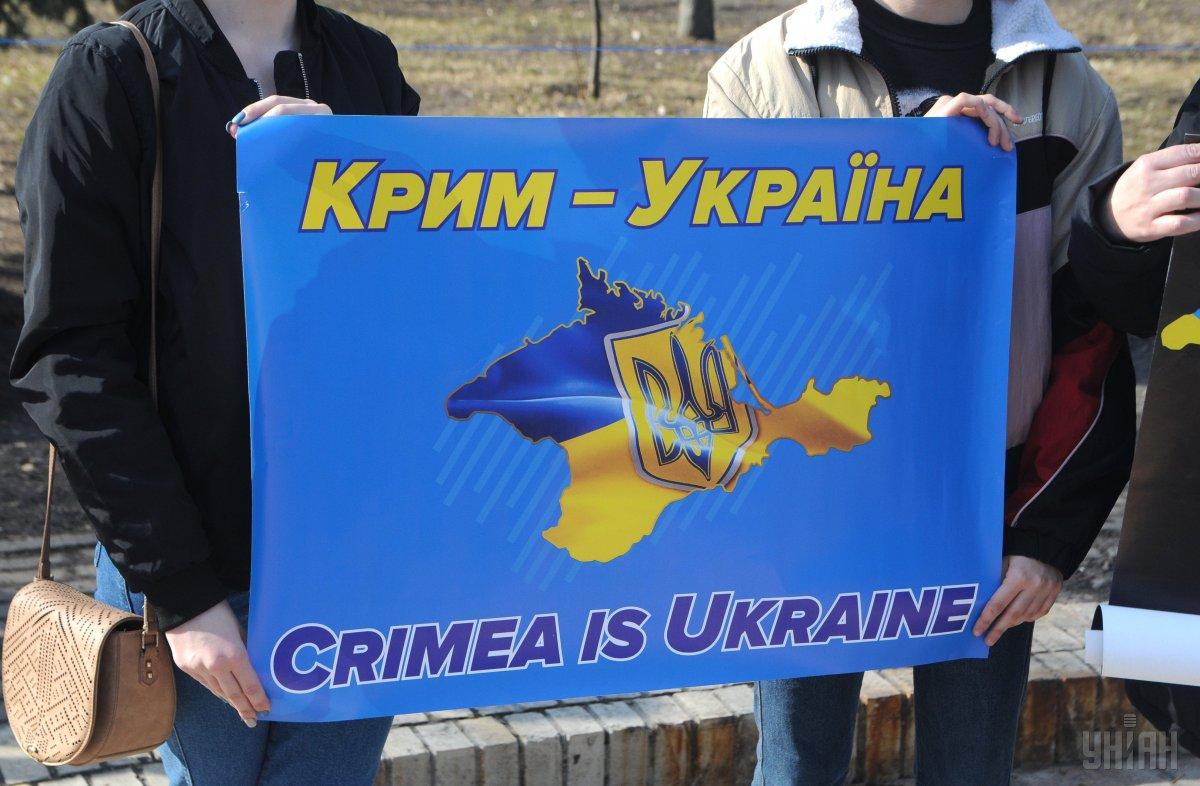 The G7 foreign ministers of Canada, France, Germany, Italy, Japan, the United Kingdom, and the United States of America and the High Representative of the European Union have welcomed Ukraine's initiative on the Crimean Platform.

"We welcome in principle Ukraine's initiative to establish an International Crimean Platform to consolidate the international community's efforts on Crimea," the G7 foreign ministers said in a statement on Ukraine, as reported on the UK's government website on March 18, 2021.

The diplomats also said they are united in condemnation of Russia's continued actions to undermine Ukraine's sovereignty, territorial integrity and independence.

"Today, seven years after Russia's illegitimate and illegal annexation of the Autonomous Republic of Crimea and the City of Sevastopol, we reaffirm our unwavering support for and commitment to the independence, sovereignty and territorial integrity of Ukraine within its internationally recognised borders," the statement said.

It is noted the UN Charter, the Helsinki Final Act and the Paris Charter clearly state the fundamental principles of respect for the territorial integrity of any State and the prohibition of any use of force to change borders.

"By its use of force against the territorial integrity of Ukraine, Russia has clearly violated international law and contravened these principles," the statement said.

"We unequivocally denounce Russia's temporary occupation of the Autonomous Republic of Crimea and the City of Sevastopol. Russia's attempts to legitimise it are not, and will not, be recognised. We condemn Russia's violations of human rights on the peninsula, particularly of Crimean Tatars. We call on Russia to respect its international obligations, allow access to international monitors, and to immediately release all those who are unjustly detained," the G7 foreign ministers said.