Russians are trying to discredit the idea in every possible way. 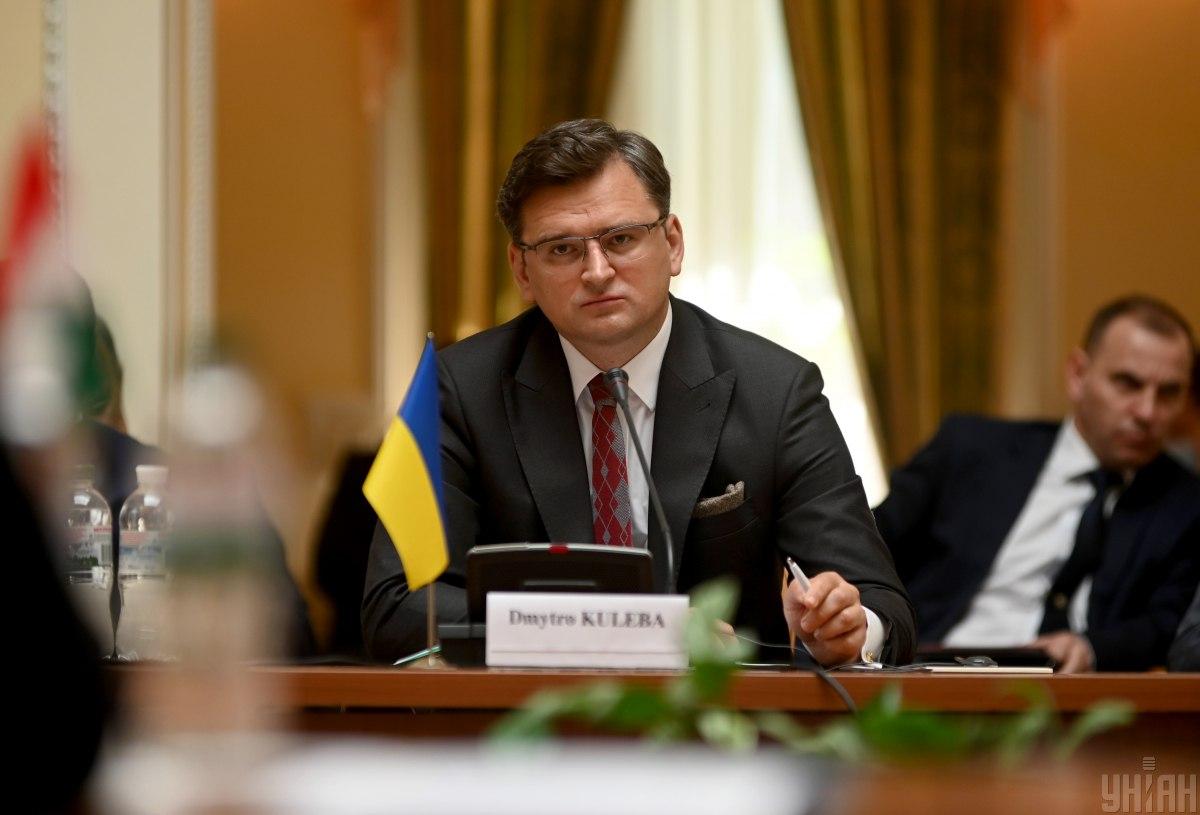 Ukrainian Foreign Minister Dmytro Kuleba says the Crimean Platform to end Russia's occupation of the Ukrainian peninsula will become one of the epicenters of Russia's hybrid war against Ukraine in 2021.

At an online briefing on Thursday, the top diplomat expressed satisfaction with Russia's reaction to the idea of creating the Crimean Platform, an UNIAN correspondent reports.

"The reaction is very nervous: they are trying to discredit the idea in every possible way. We've been receiving a lot of reports about this from various channels. They are nervous and making every effort to compromise this initiative," Kuleba said.

According to the minister, the truth is on the side of Ukraine.

Read alsoForeign Minister Kuleba lists seven diplomatic successes in 2020"We know we are doing a right and fair thing. We have a sufficient number of allies on our side to achieve success in the issue," Kuleba added.

At the end of July, Prime Minister Denys Shmyhal announced the finalization of the concept of the international platform, "Crimea is Ukraine." In the beginning, it is expected to be a consultative and advisory format, which will grow into a negotiation format.

Read alsoThe aggressor must be punished: Why 2021 is important for Ukraine in international courtsOn September 23, Ukrainian President Volodymyr Zelensky, who participated in the general debate of the 75th session of the UN General Assembly, called on partners to join the international platform for the end of the Russian occupation of Crimea.

The summit on the launch of the Crimean platform may be held as early as May 2021.

The Platform will operate at several levels. The first, the highest one, is political level, which will involve heads of states and governments. The second level is that of top diplomats and defense chiefs, the third is inter-parliamentary level, and the fourth will involve non-governmental experts. An expert network will be created to enhance the effectiveness of government action, as well as to attract additional intellectual resources to the platform's work.