The Crimean Platform summit is scheduled for August 23, 2021. 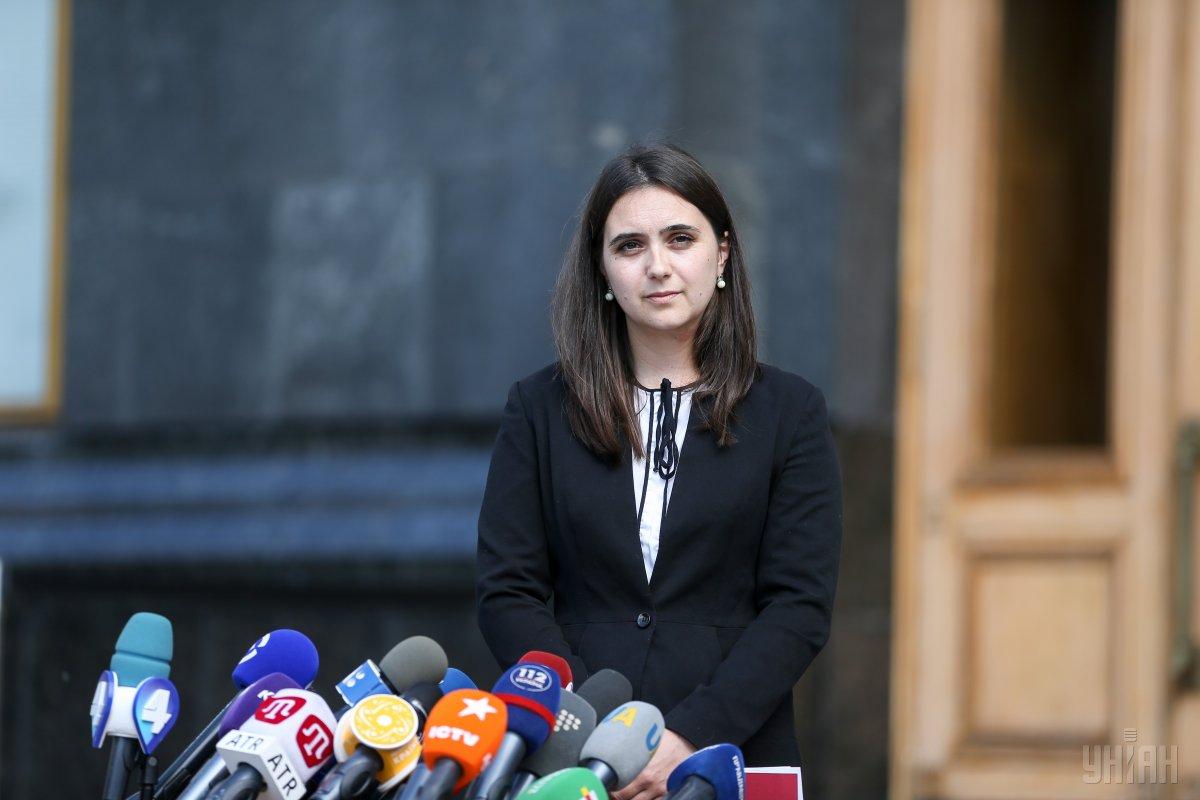 Over 10 countries already back Crimean Platform / Photo from UNIAN

"The creation of the Crimean Platform has already been welcomed by such countries as Lithuania, Great Britain, Turkey, and many others – there are over a dozen [countries]," she told the Dom TV channel.

"For some reason, Crimea was forgotten under the previous government, and the issue of getting the occupied peninsula back was not mentioned on any platform. Now President Zelensky is talking with leaders of many countries about a new decision – about the Crimean Platform," she added.