The presidential decree does not give details. 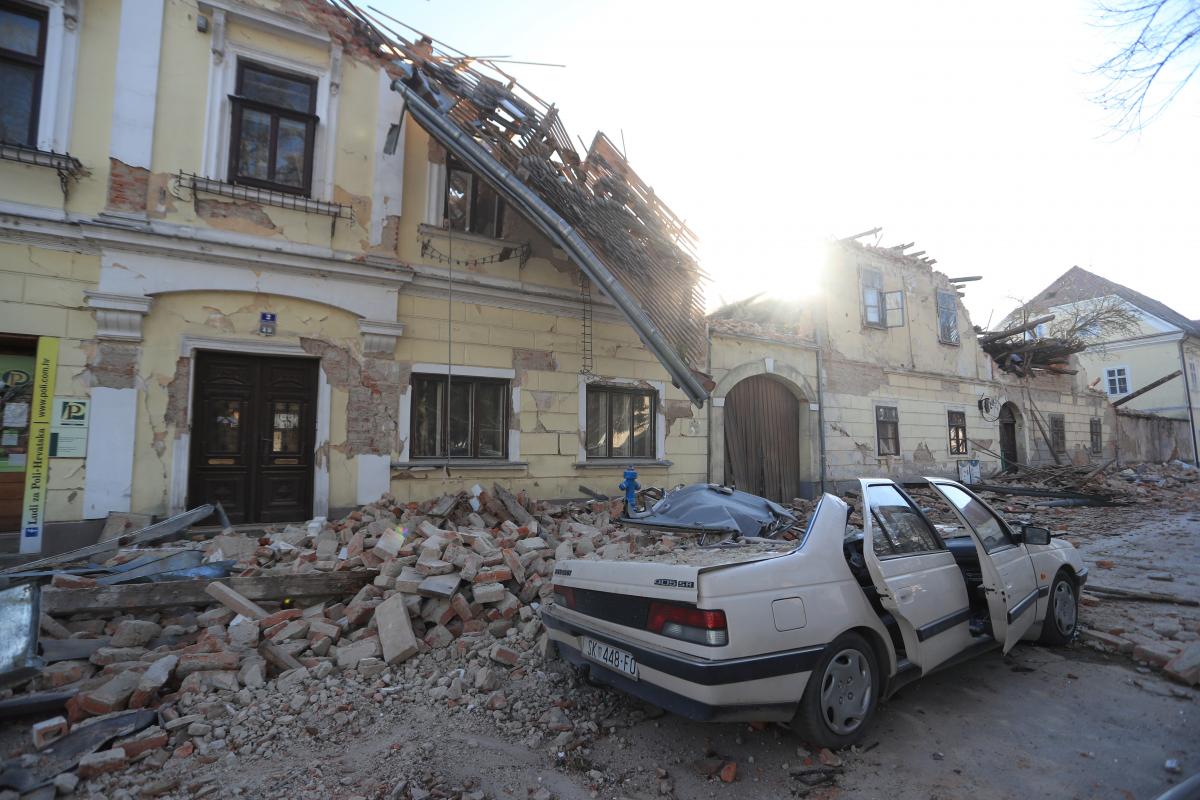 Ukrainian President Volodymyr Zelensky has signed decree No. 1/2021 on providing humanitarian aid to the Republic of Croatia struck by an earthquake late in 2020.

This was reported by the press service of the Office of the President of Ukraine.

According to the document, the Cabinet of Ministers must ensure the provision of humanitarian aid for Croatia to overcome the consequences of the disaster.

The Office said that the most powerful earthquake in Croatia occurred on December 29, 2020, but its aftershocks were registered several days after.

"The central part of the country, in particular the towns of Petrinja and Sisak, suffered the most. More than 13,000 facilities were destroyed and damaged," it said.

However, the document does not provide any details about the humanitarian aid that is to be provided.