PM Shmyhal elaborates on advantages of decentralization for Ukrainians

According to Shmyhal, it became easier for citizens to reach out to the authorities. 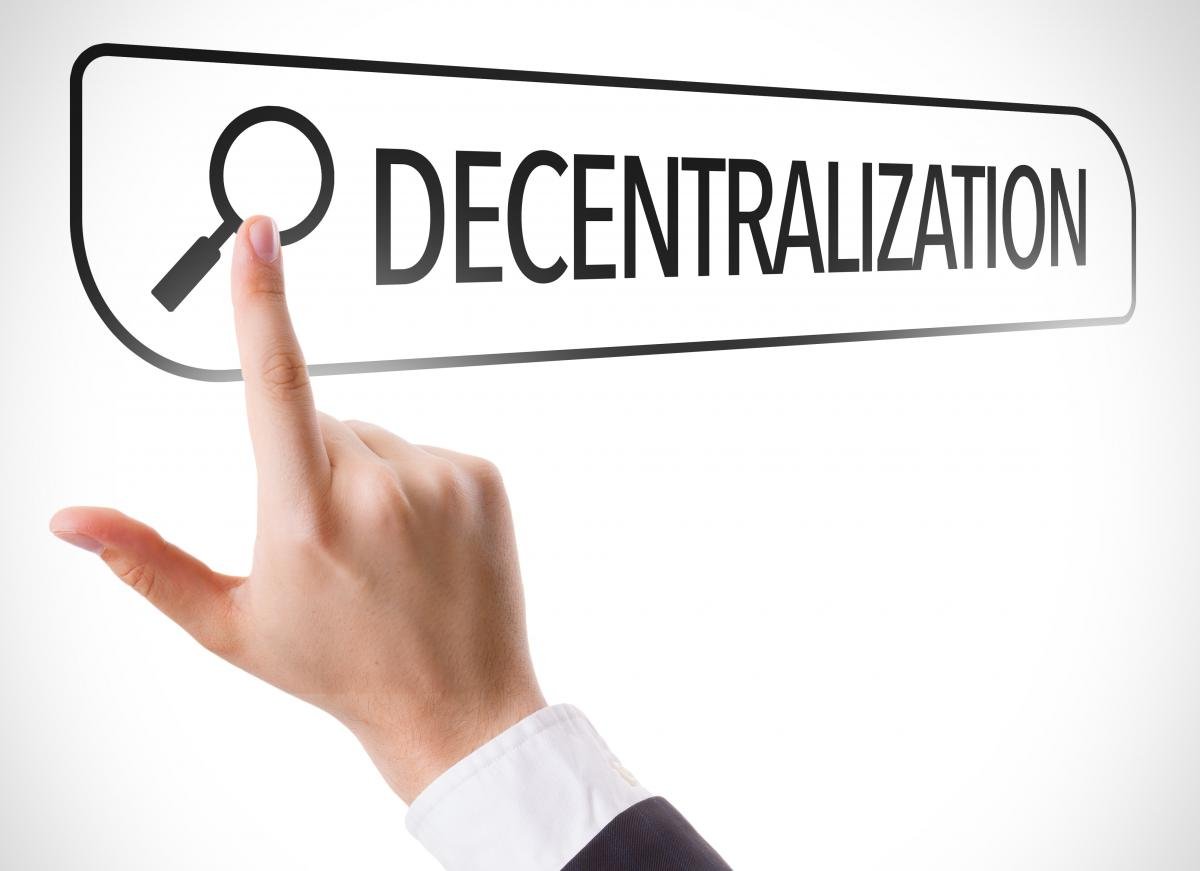 Ukrainian Prime Minister Denys Shmyhal has elaborated on the advantages of decentralization for Ukrainians.

"The reform on decentralization is undoubtedly one of the most successful ones. Local authorities have become stronger than ever as a result of this reform. Local communities have gained land, money, and powers, as well as responsibility," he told Ukraine 24 TV channel.

"Today, they have everything. Two million hectares of farmland has been transferred, UAH 509 billion (US$18.1 billion) is the size of local budgets in 2021. All power and responsibility have been transferred to heads of communities and elected councils," the prime minister said.

According to Shmyhal, it became easier for citizens to reach out to their authorities.

Read alsoMEPs praise Ukraine's progress on reforms, except on judiciary"By and large, communities have become a powerful tool with a good reach to the authorities. Today, every member of the community knows where to go and ask uncomfortable questions. Everyone may come to their elected leader, and they must answer questions because they have money and authority to manage processes. The reform has been ongoing for more than four years, and we have examples of thriving communities. And there are examples of communities where governance was poor, so other leaders were elected, because if the leader is unable to do their job, they will be quickly replaced at the next elections, or maybe even faster," he said.

According to the prime minister, mayors will no longer be involved in politics as a result of decentralization.

"The reform is a huge breakthrough for Ukraine. Communities and people will assess it in the near future. Mayors will become responsible business executives and cease engaging in politics since they need to manage the economy. This is the most important indicator by which the community will evaluate the effectiveness of a local manager, not a politician. Politicians must remain at the state level, to form political vectors," Shmyhal added.

If you see a spelling error on our site, select it and press Ctrl+Enter
Tags:reformdecentralizationShmyhal