Ukraine to set up ministry for defense industry: NSDC

A separate deputy prime minister will be in charge of defense industry reform and the development of the space sector. 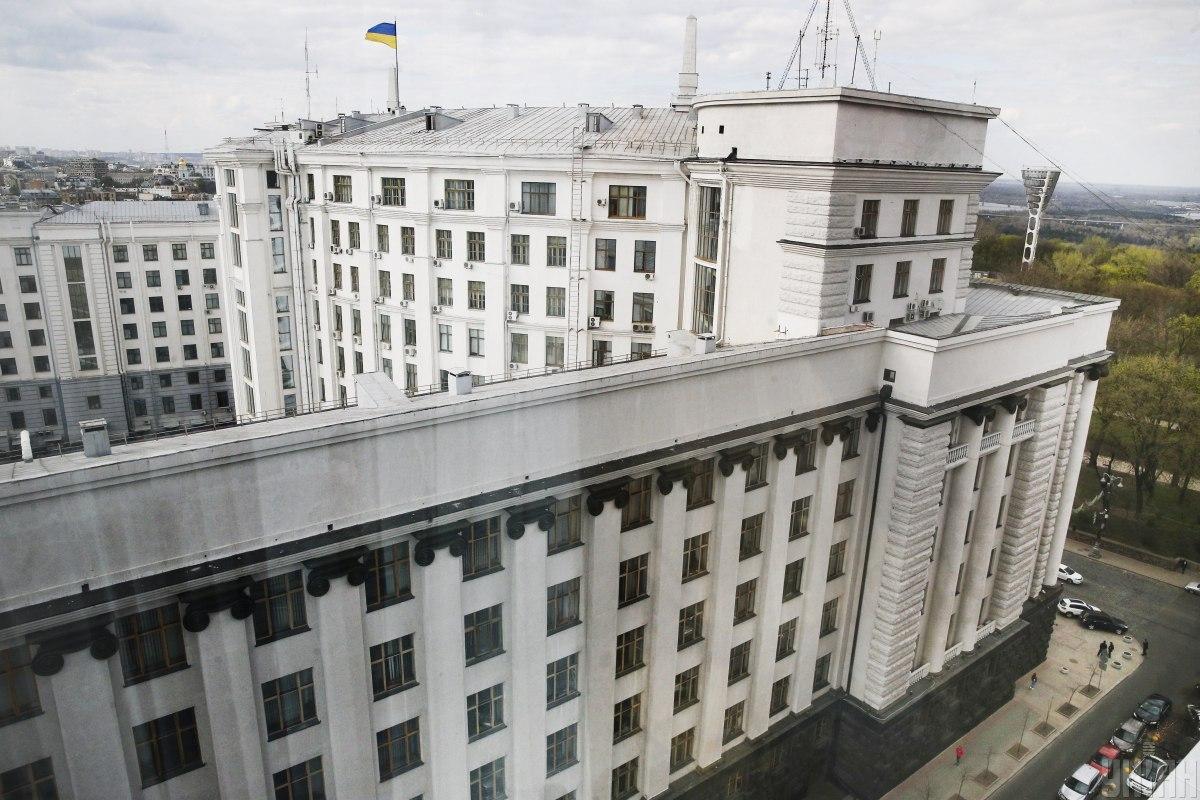 Another ministry could be created in Ukraine / Photo from UNIAN

The ministry will be responsible for the formation and implementation of the state military-industrial policy, Secretary of the National Security and Defense Council (NSDC) Oleksiy Danilov said on May 28 while presenting the concept to reform the military industrial sector, according to the NSDC's press service.

The second stage will address issues related to the legal status of enterprises forming Ukroboronprom, a state-run defense consortium.

The reform should become the largest one in the past decade, Danilov said.

In his opinion, a radical change in approaches to the management of the defense industry should primarily improve interaction between subjects of the military-industrial policy, in particular, due to a specialized coordinating agency. It will also introduce a systematic approach to the development of this sector.

According to him, enterprises that are part of the defense industry should focus on supplying the army with advanced, high-tech weapons and equipment, which will allow the country's armed forces to effectively respond to modern challenges.