The latest version of the relevant bill is in conformity with Article 73 of the Constitution. 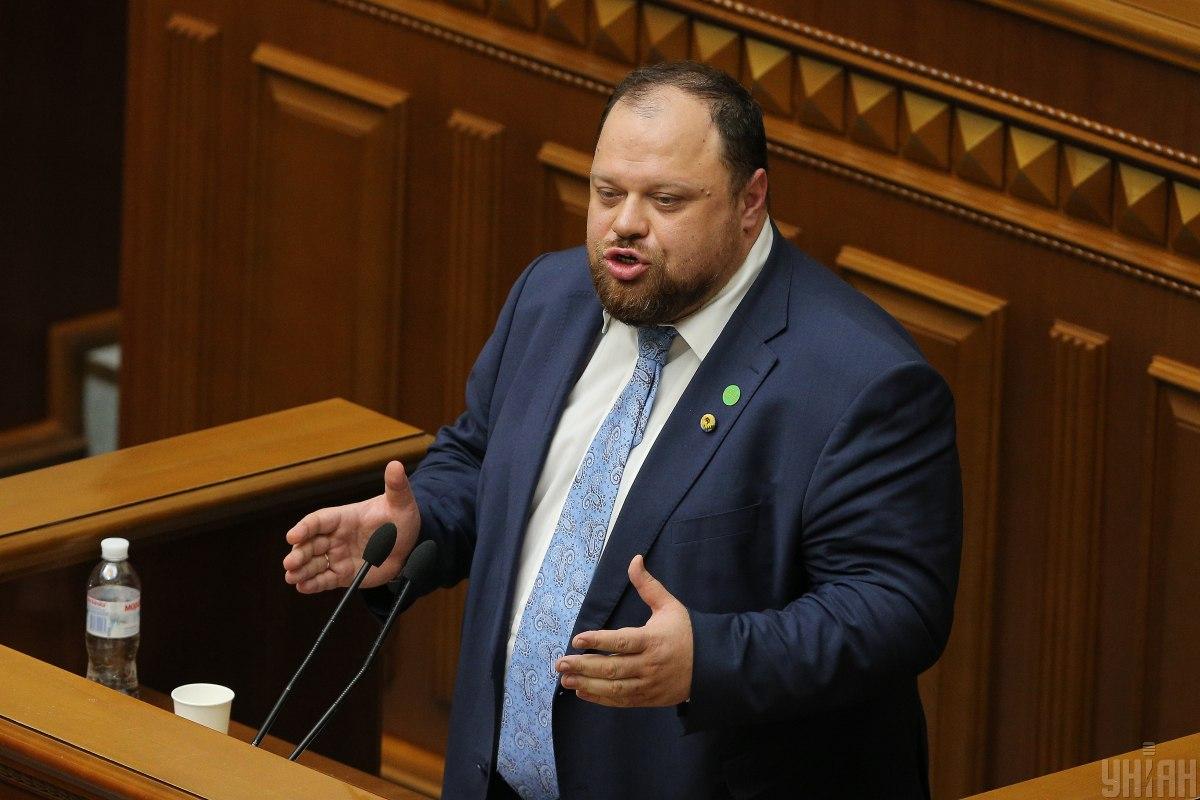 First Deputy Chairman of the Verkhovna Rada of Ukraine Ruslan Stefanchuk says a bill on the possibility of altering the territory of Ukraine at a referendum is aimed exclusively at increasing it and will not envisage cuts.

Speaking during a TV panel show Pravo na Vladu [Right to Power] on Thursday, he responded to a host asking him why authorities needed to create an instrument to change the country's territory.

"This information is outdated. The edition of Bill No. 3612 was brought into conformity with Article 73 of the Constitution of Ukraine. It clearly states the issue of changing the territory of Ukraine is decided at an all-Ukrainian referendum," Stefanchuk said.

"So, if a question is raised on altering the territory of Ukraine, it's a constitutional requirement, and we couldn't get around it in the bill. But at the same time, we inserted a fuse to prevent issues that would destroy territorial integrity from being put [on a referendum]. So the changing of territories of Ukraine could only mean gains," he added.

If you see a spelling error on our site, select it and press Ctrl+Enter
Tags:RadareferendumterritorialintegrityStefanchuk