15:35, 09 July 2020
Politics
688 0
According to Poroshenko, it was a bad idea to take former Ukrainian President Viktor Yanukovych's adviser to Trump's team. 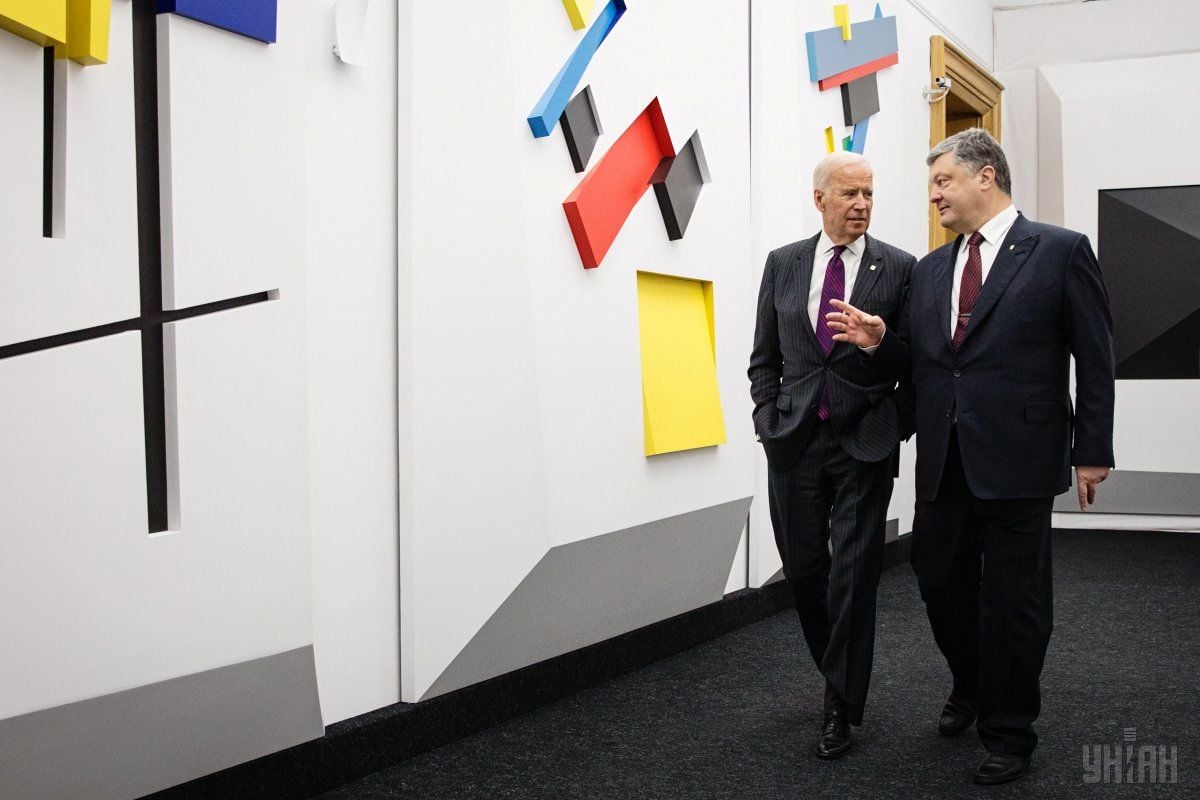 This is evidenced by the recording of the corresponding conversation between Poroshenko and Biden, which was released by Ukrainian Member of Parliament Andriy Derkach at a press conference on July 9.

According to Poroshenko, it was a bad idea to take former Ukrainian President Viktor Yanukovych's adviser to Trump's team.

As UNIAN reported earlier, Manafort was sentenced to 7,5 years in prison in Mueller's investigation of Russian interference in the 2016 presidential election for conspiring to hide tens of millions of dollars earned through undisclosed lobbying for a Russia-aligned politician in Ukraine and conspiring to tamper with witnesses, as well as bank and tax fraud.

If you see a spelling error on our site, select it and press Ctrl+Enter
Tags: #Poroshenko#Ukraine#meddling#Manafort#Trump#USElections#Biden#tapes#Derkach
Latest news