Peskov said Putin would be glad to see Zelensky in Moscow. 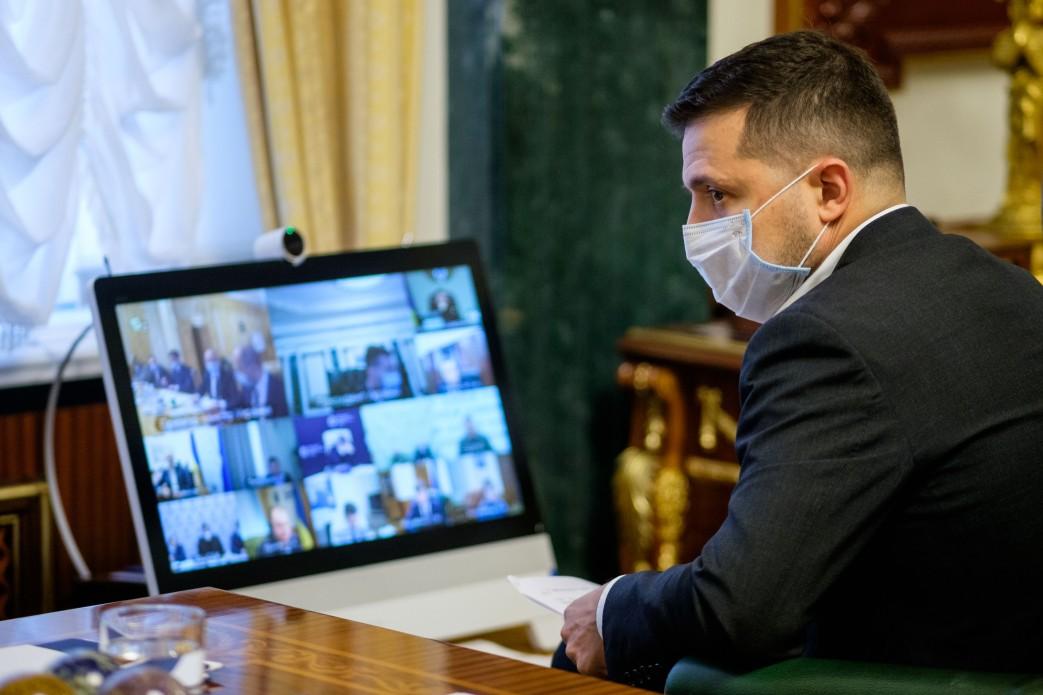 Russian President Vladimir Putin's Press Secretary Dmitry Peskov says he does not know whether the Russian leader is ready to meet with his Ukrainian counterpart, Volodymyr Zelensky, in the Vatican City.

"Look, President Zelensky said it [Vatican] could be an ideal venue. Of course, neither the Holy See nor the Russian side has officially been notified of this. We have not yet received any official information that such a proposal has been concretized and formulated. I don't know whether President Putin is ready to go somewhere. We all proceed from the fact that President Putin said there is no need to talk about Donbas with us, i.e. about peace, since we are not a party to the conflict," he told journalists in Moscow, answering a question whether Putin is ready to meet with Zelensky, in particular, in the Vatican City, an UNIAN correspondent in Russia reported.

"Putin himself said he would be glad to see President Zelensky in Moscow if the latter was ready to speak on bilateral relations. We have not yet seen any other specific formulation," Peskov said.

Read alsoZelensky, Putin should meet in neutral country – KravchukWhen asked by UNIAN that in case of the Ukrainian president's intention to discuss peace in Donbas with Putin, whether it meant that the talks would not take place, Peskov answered: "This is undoubtedly a great declaration, and, of course, the desire for peace may and should be supported. But the fact is that, if I understand correctly, Ukraine and Russia, thank God, have never been at war."

"It probably shouldn't be about peace between Ukraine and Russia. Although Ukraine has pretty much spoiled our bilateral relations – apparently such political will prevails in Kyiv, but peace must be achieved on the territory of Ukraine itself, and Russia takes part in the Minsk talks to facilitate this process," he said.

Peskov says it is not Ukraine and Russia to resolve the Donbas issue as the latter "is not a party to this conflict, and Russian President Vladimir Putin has made it clear."

To a clarifying question from UNIAN what to do if Ukraine has another opinion regarding the Russian Federation's non-participation in the war in Donbas, Peskov said: "We need to look for common ground. In any case, the Russian president has repeatedly declared his readiness to enter into dialogue and look for solutions namely within the framework of the dialogue. The president also spoke about the need to fulfill their commitments by all sides, without exception."