The Ukrainian diplomatic mission in the U.S. is currently headed by Volodymyr Yelchenko. 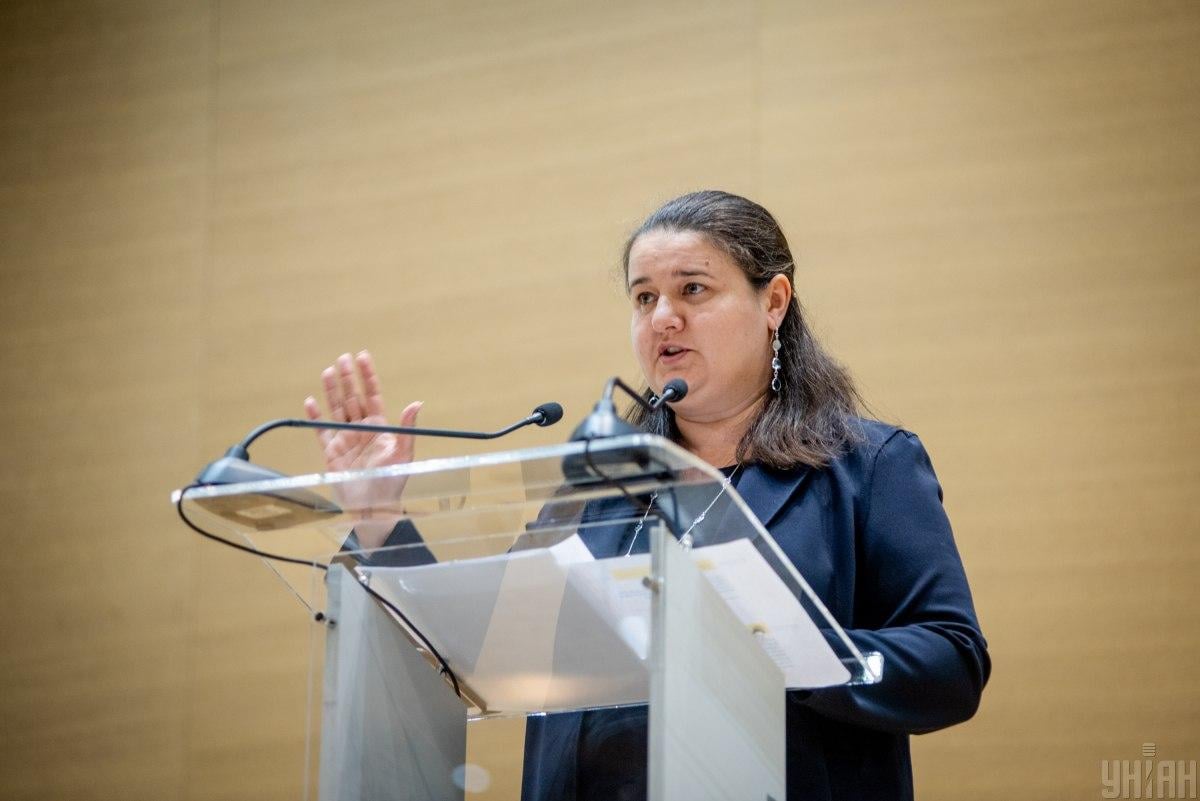 Ukraine may appoint a new ambassador to the United States and former Finance Minister Oksana Markarova is a probable candidate.

The Ukrainian diplomatic mission in the United States is currently headed by Volodymyr Yelchenko, who was appointed by President Volodymyr Zelensky less than a year ago, but it has been decided to replace him with Markarova, according to the online newspaper zn.ua.

"The idea was introduced by [Chief of Zelensky's Staff] Andriy Yermak. It is necessary to resolve the issue with the IMF [International Monetary Fund]. There is no money. And Markarova is in good standing there," the newspaper said, citing its sources in the Office of the President and the Ministry of Foreign Affairs.

A source in the Foreign Ministry comments on the possibility of Markarova's appointment in the following way: "The classic [diplomacy] returns to Washington after [Joe] Biden's victory, and Markarova is not a classic diplomat. The IMF is a very important factor, but the American direction is much broader, more systematic and requires more diplomatic practice and outlook."

Who is Oksana Markarova