Ukraine to appoint ambassador to Turkmenistan

Ukrainian diplomat Maiko is well known both in the public and political elite circles of Turkmenistan. 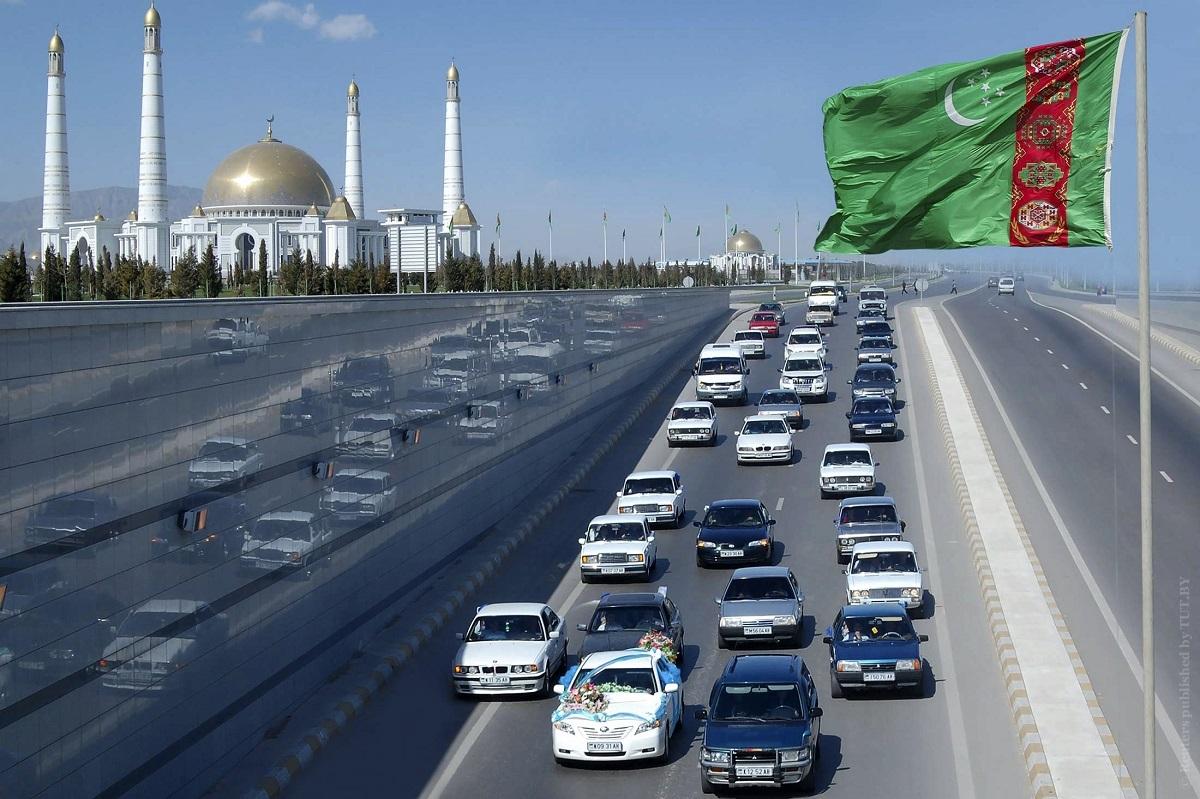 The Ukrainian side has applied for an agrément, a formal approval, for Viktor Maiko as Ambassador of Ukraine to Turkmenistan, who was endorsed by the leadership of Turkmenistan within the shortest period possible, foreign media reported.

Maiko worked as Ambassador of Ukraine to Ashgabat before, in the period 2005-2010. During that period, Ukrainian-Turkmen trade and economic relations were at an unprecedented high level, trade between the two countries reached a record US$6 billion. The countries actively interacted in the political, economic, cultural, and humanitarian spheres.

It is not surprising that it took the Turkmen side only a few days to endorse Maiko's candidacy. The Ukrainian diplomat is well known both in the public and political elite circles of Turkmenistan.

Experts note that in recent years, activity between the two countries has significantly decreased. In 2019, Ukrainian-Turkmen trade decreased by 43% compared to 2018, to US$168 million. In the 10 months of 2020, trade continued falling by 40%.

According to the media, the appointment of a person who knows the country and the region well and who has proven his effectiveness as ambassador of Ukraine seems to be quite logical. The new ambassador to the country that is extremely important to Ukraine will face a number of challenges of resuming regular political dialogue at the highest level, ensuring a boost in trade and the return of Ukrainian companies onto the Turkmen construction market, as well as facilitating active cooperation in the humanitarian and cultural spheres, relaunching direct flights, encouraging Turkmen students to study at Ukrainian universities, etc.

If you see a spelling error on our site, select it and press Ctrl+Enter
Tags:tradediplomacyambassadorTurkmenistan