Zelensky-Putin meeting may take place in Jerusalem or Vienna – media 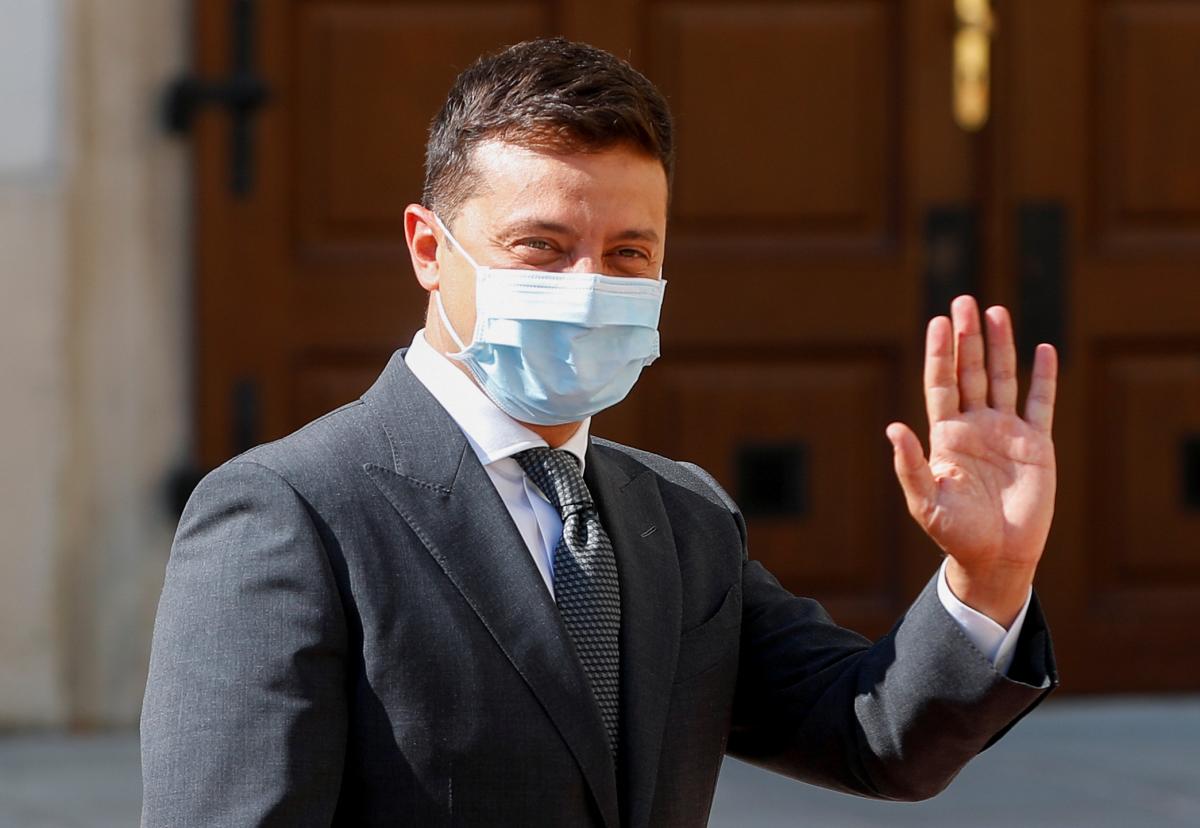 Zelensky-Putin meeting may take place in Jerusalem or Vienna / REUTERS

A meeting between Ukrainian President Volodymyr Zelensky and his Russian counterpart, Vladimir Putin, may take place in Jerusalem or Vienna.

That's according to the Novoe Vremya media outlet with reference to informed sources.

Read alsoIsrael's Prime Minister could broker Zelensky-Putin talks, envoy suggestsIt is noted the Office of the President of Ukraine is now preparing several proposals for the venues of the bilateral meeting.

The Russian side has already been informed about this. The agenda is also being discussed through diplomatic channels.

However, the active phase of preparation for the meeting will begin after the May holidays.

"[Israeli Prime Minister Benjamin] Netanyahu has trusting relations both with us and with Russia. Therefore, Jerusalem is a good option. There is another one – Vienna. Both venues are suitable in terms of security and guaranteeing the equality of the sides," the source said.