Ukraine will not hold back with a response to the said provocation, MFA spokesperson said. 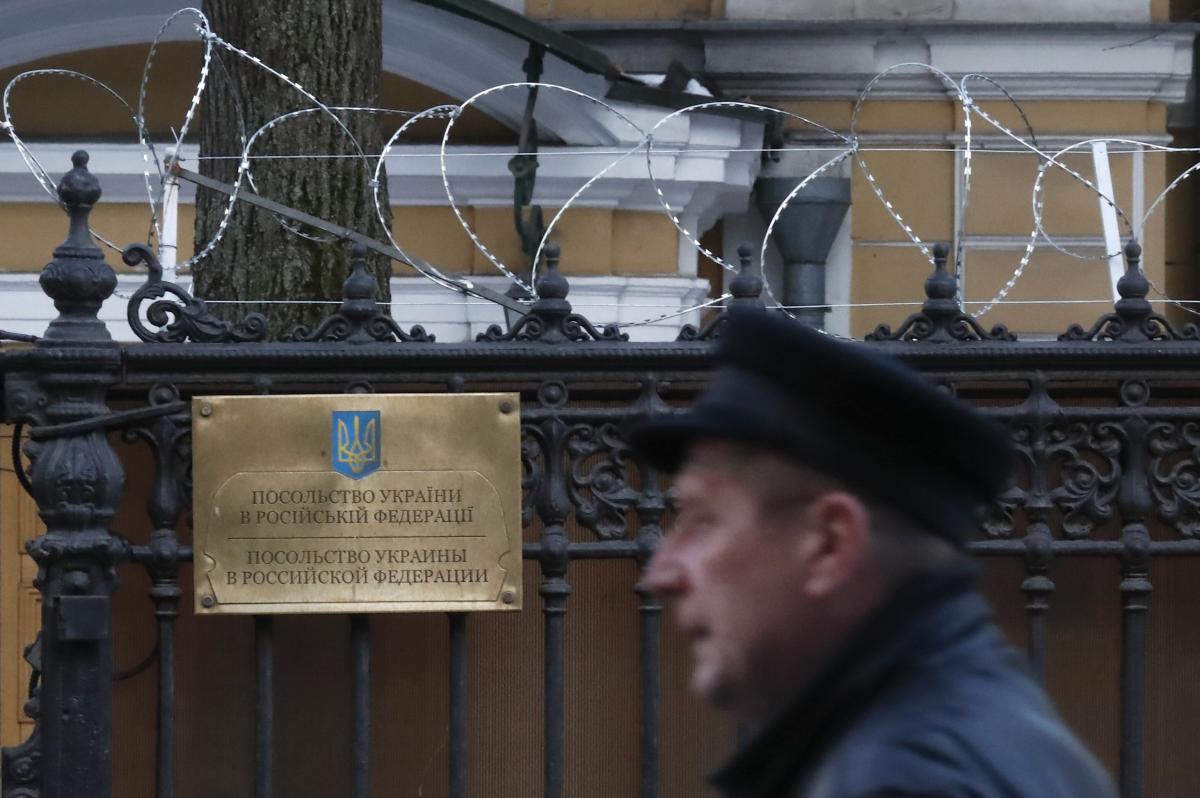 Russia has declared "persona non grata" an employee of the Ukrainian Embassy in Moscow.

That's according to the Russian foreign ministry.

"In connection with the unfriendly actions of the Ukrainian side, which on April 19 declared an employee of the Embassy of the Russian Federation in Kyiv 'persona non grata', and based on the principle of reciprocity, an employee of the Embassy of Ukraine in Russia was declared 'persona non grata' for activities incompatible with diplomatic status. He was asked to leave the territory of the Russian Federation by the end of the day on April 30," the Russian foreign ministry said.

It is noted that the corresponding note verbale was sent today to the Embassy of Ukraine in Moscow.

Read alsoRussia drawing up list of "unfriendly" states – Russian mediaThe Ukrainian Embassy in Moscow has told UNIAN the name of the diplomat being expelled from Russia.

"The Ministry of Foreign Affairs of the Russian Federation is expelling an employee of the consular department at the Embassy of Ukraine. This is Serhiy Ihorovych Direza. Our diplomat took an active part in protecting the citizens of Ukraine, attended court hearings and visited pre-trial detention centers where Ukrainian political prisoners are being illegally held," the agency's interlocutor said.

Oleg Nikolenko, press secretary of the Ministry of Foreign Affairs of Ukraine, in a comment to UNIAN has noted that Russia's move "is devoid of logic and has no grounds".

"Yet another provocation by the Russian side against the employees of Ukrainian diplomatic institutions in Russia. Declaring a diplomat of the Ukrainian Embassy in Moscow persona non grata is devoid of logic, it has no grounds. Such a decision only confirms the course chosen by the Russian Federation to further aggravate relations with Ukraine," noted Nikolenko.

He stressed that Ukraine will not hold back with a response to the said provocation.

"In the near future, the Foreign Ministry will declare, on the basis of reciprocity, the expulsion of a Russian diplomat from the territory of Ukraine," the foreign ministry spokesman said.

If you see a spelling error on our site, select it and press Ctrl+Enter
Tags:RussiaMFAUkrainediplomats