Donbas issue may be put to national referendum – Zelensky

According to the president, it is the main issue that should be put up for a referendum. 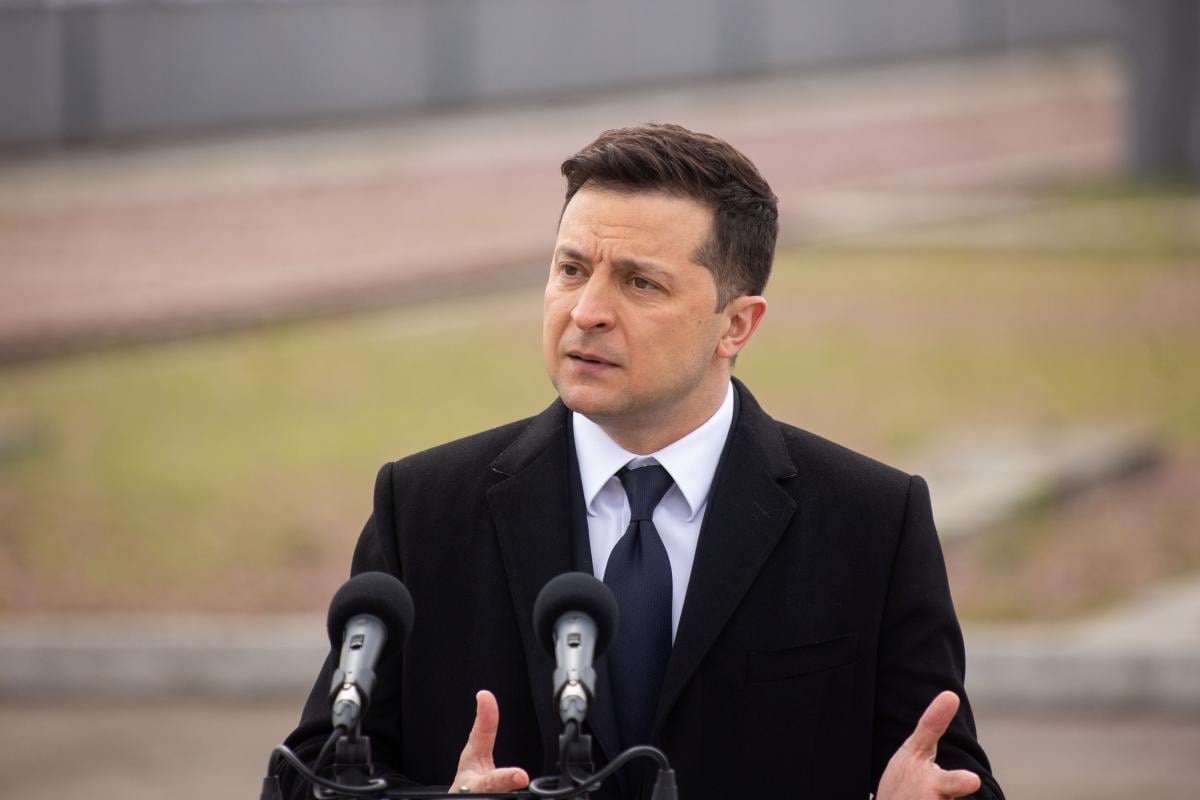 Ukrainian President Volodymyr Zelensky says the issue of the situation in Donbas may be put up for a national referendum.

He announced this at a press conference on the results of his two years in office, an UNIAN correspondent reports.

Zelensky said the referendum format could be initiated by the people of Ukraine.

"I will just technically do my job there. Regarding changes to the Constitution, for example, this is an initiative of the president of Ukraine. And there are such questions," he said.

However, according to the president, he would have been "very cautious" about referenda.

"Regarding the national referendum, I believe this should be the main issue that we have today. I believe this is the situation in Donbas. And I am sure that after a while... we will present to the public a referendum with such a topic. This could be one of the plans," Zelensky added.