"Brothers, you are not alone": Poland, Lithuania legislators visit warzone in Donbas in show of unity with Ukraine

Together with their Ukrainian colleague, the lawmakers issued a joint statement on Russia's actions. 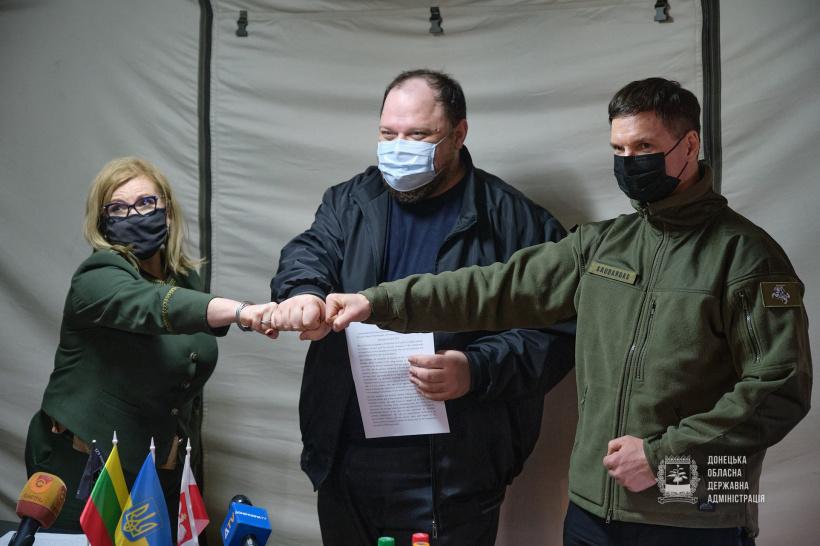 Vice-Speaker of the Verkhovna Rada, Ruslan Stefanchuk was joined by Vice-Marshal of the Polish Seim Małgorzata-Maria Groszewska and Vice-Speaker of the Seimas of Lithuania Paulus Saudargas for a visit to the line of contact in eastern Ukraine on Wednesday.

The lawmakers have visited the port of Mariupol, the Hnutove crossing checkpoint, and the settlement of Shyrokyne, the Donetsk region's State Administration reported.

Read alsoU.S. SFRC votes on Ukraine Security Partnership Act with more military aid"Brothers, you are not alone. Today we saw with our own eyes a problem that's not only your problem, but also that of the whole Europe and the whole world. This is no bilateral conflict, this is aggression of one party, and this party is Russia. We want to unite all our efforts to put out this conflict and for Ukraine to restore the integrity of its borders. We saw a terrible picture today, and together we must put an end to this!" said the representative of the Lithuanian parliament. 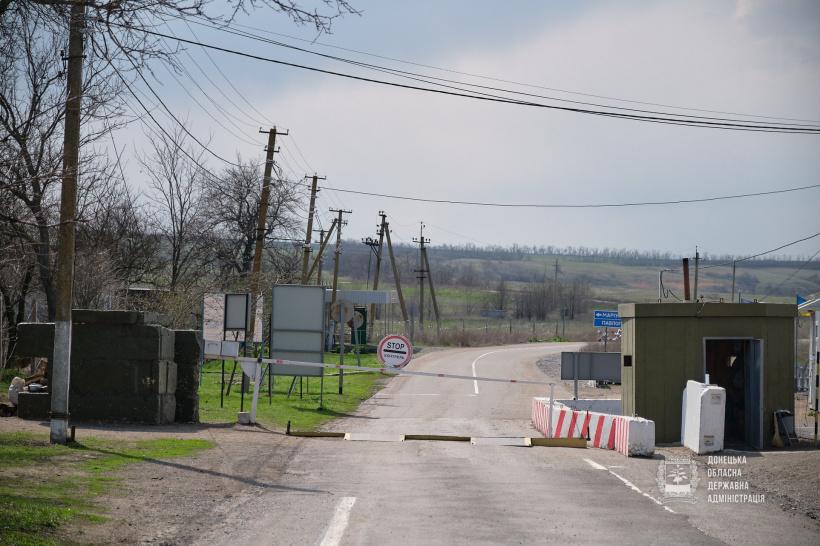 "Unfortunately, I've seen more than one war. I've seen a war not only in Ukraine, but also in Georgia. In my opinion, they have two things in common: the horrifying, oppressive silence that now reigns where life once raged; and the culprit, which is Russia, the one that brought pain, destruction, and devastation to these lands," said the Polish parliamentarian.

During their visit to Shyrokyne, the settlement located on the line of contact, politicians voiced a joint statement of support for Ukraine and condemnation of Russia's aggressive actions, signing the document at one of Ukraine's military bases that hold defenses around the strategic port city of Mariupol.

If you see a spelling error on our site, select it and press Ctrl+Enter
Tags:DonbasPolandRussianAggressionhybridwarLithuaniaParliamentlegislators