The Office was aware of the content of a conference call between Germany, France, and Russia, official stresses. 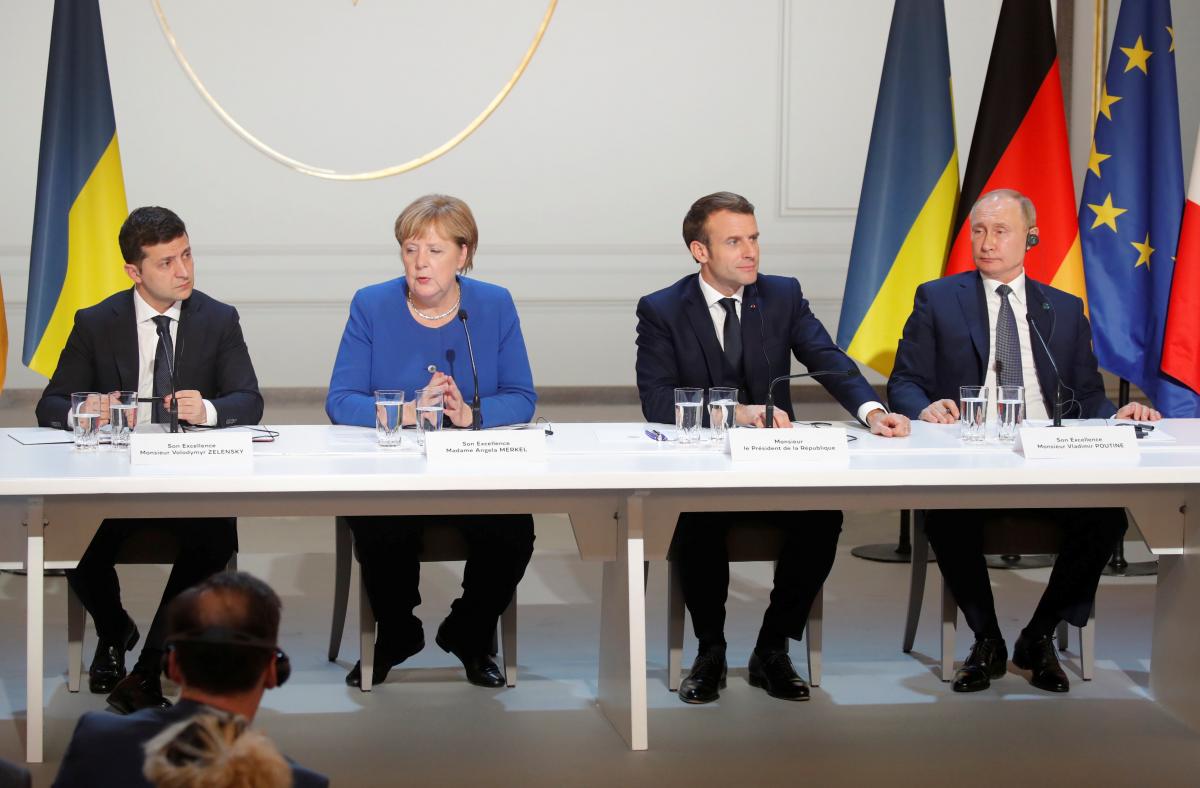 Moscow is showing no will to pursue Donbas settlement negotiations in the Normandy Four format that, besides Ukraine and Russia, involves Germany and France as mediators.

That's according to Ihor Zhovkva, Deputy Head of the President's Office, LB.ua reports.

Speaking with the outlet, Zhovkva said Ukraine was now planning to hold the same tripartite

"As soon as aggravation came to the front line, we immediately requested talks with all three members of the Normandy Four. The Kremlin refused. Now, I repeat, negotiations are being scheduled with the leaders of Germany and France," Zhovkva said.

"This is Russia. Because when the four leaders sit, everyone hears each other's position. At such summits, we are openly supported by leaders of Germany and France. It's not very pleasant for the President of the Russian Federation to hear," Zhovkva explained, adding that Moscow has nothing to say.

"Russia hasn't fulfilled any of the agreements of the Paris summit, except for organizing a ceasefire regime. And here we see that it's constantly violated. We can't say that the Minsk and Normandy formats are blocked: meetings are taking place at the level of TCG and advisers to the leaders of the Quartet. However, the impression is that Russia is deliberately shifting these negotiations toward an unconstructive field. Apparently, they don't need them," the deputy head of the President's Office is convinced.

Angela Merkel, Emmanuel Macron, and Vladimir Putin in late March discussed the situation in Donbas without Zelensky's participation – amid the latest escalation at the front. At the same time, the Kremlin chief single-handedly accused Ukraine of provocations. Moscow called this conference call a Normandy Four event.

Read alsoPro-Kremlin media reinvigorate disinformation amid military build-up along Ukraine's borders – expertsThe President's Office in Ukraine reacted rather calmly. Ukrainian President's Press secretary Yulia Mendel, noted that "leaders of other countries can recall and express their position on the situation in a particular region or in a particular country."

This was followed, on April 1, by Russia turning down the call to observe ceasefire in Donbas during a meeting of the Trilateral Contact Group. Chief of the Ukrainian delegation to the TCG, Leonid Kravchuk, has warned that the Russian Federation "sees no other way of resolving issues, except for the use of force."