The Bloc expects the Kremlin to use "considerable influence" over its proxy forces in eastern Ukraine. 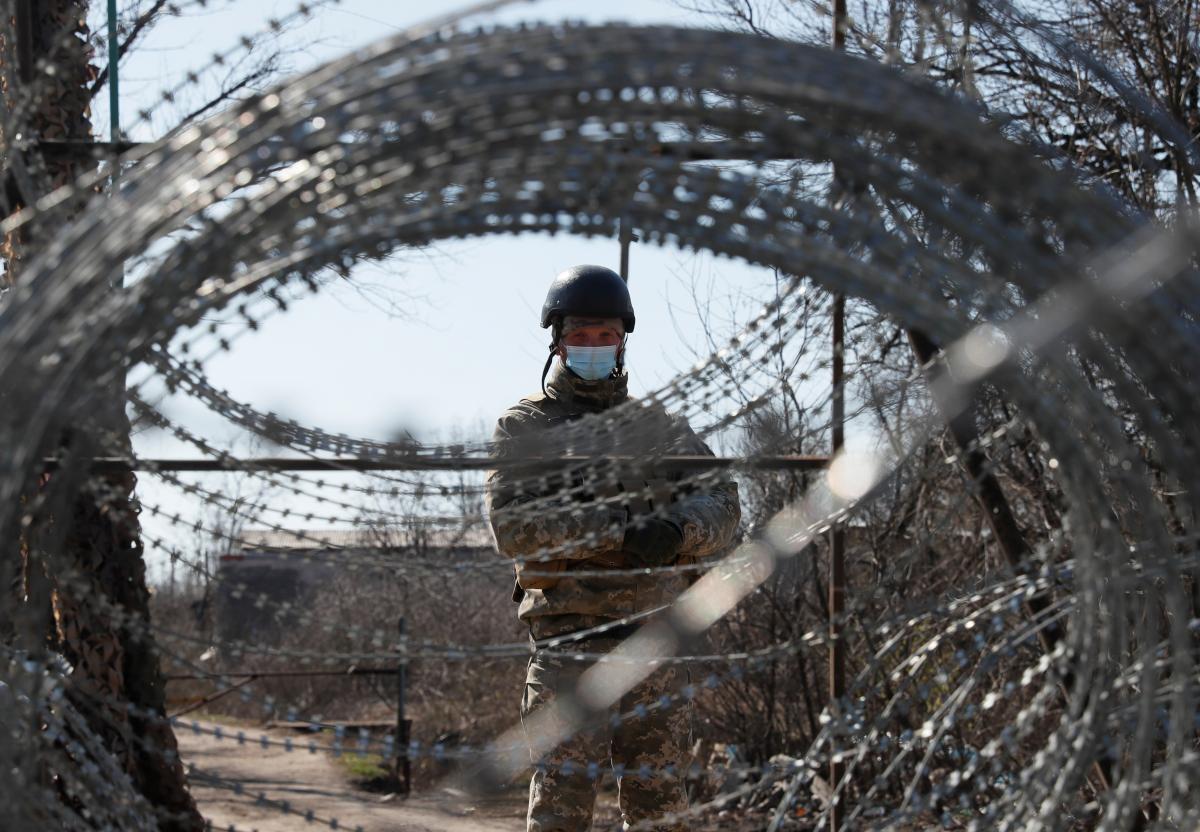 The European Union has stood by Ukraine since Russia began its military aggression and illegally annexed Crimea in 2014, Executive Vice-President Valdis Dombrovskis said at the European Parliament plenary debate on the EU Association Agreement with Ukraine February 9.

The support for Ukraine's independence, sovereignty and territorial integrity within its internationally recognized borders has been steadfast, the official said, noting  that the latest ceasefire that has largely been holding since July, being "an undeniable breakthrough" despite a recent spike in violence, according to the European Commission press service.

The overall pace of progress towards a peaceful and sustainable resolution of the conflict remains too slow, Dombrovskis says, adding that, while Ukraine must be "praised" for its "constructive approach" and President Volodymyr Zelensky's efforts, "Russia must reciprocate."

Read alsoDonbas war update: Ukraine records three ceasefire violations on Feb 9The EU expects Russia to "use its considerable influence over the armed formations that it backs."

"There is no place in 21st century Europe for using force to alter the boundaries of a sovereign country," the official stressed, recalling that sectoral sanctions were rolled over in December 2020 by the European Council.

The duration of these sanctions against Russia remains linked to the complete implementation of the Minsk agreements, Dombrovskis said, adding that individual sanctions have only become wider over the years, in response to further Russian undermining of Ukraine's sovereignty and territorial integrity.

Addressing the issue of the occupied Crimea, the official said the sanctions regime targeting the peninsula "is also consistently enforced."

"We have also put a new sanctions regime in place that allows the Council to impose asset freezes and travel bans on persons it deems to have committed serious human rights violations," Dombrovskis said. "If Member States call for it, we are ready to make use of the EU Global Human Rights Sanctions Regime against Russia."