The EU reminds of organizing illegitimate elections and issuing passports to locals in Donbas. 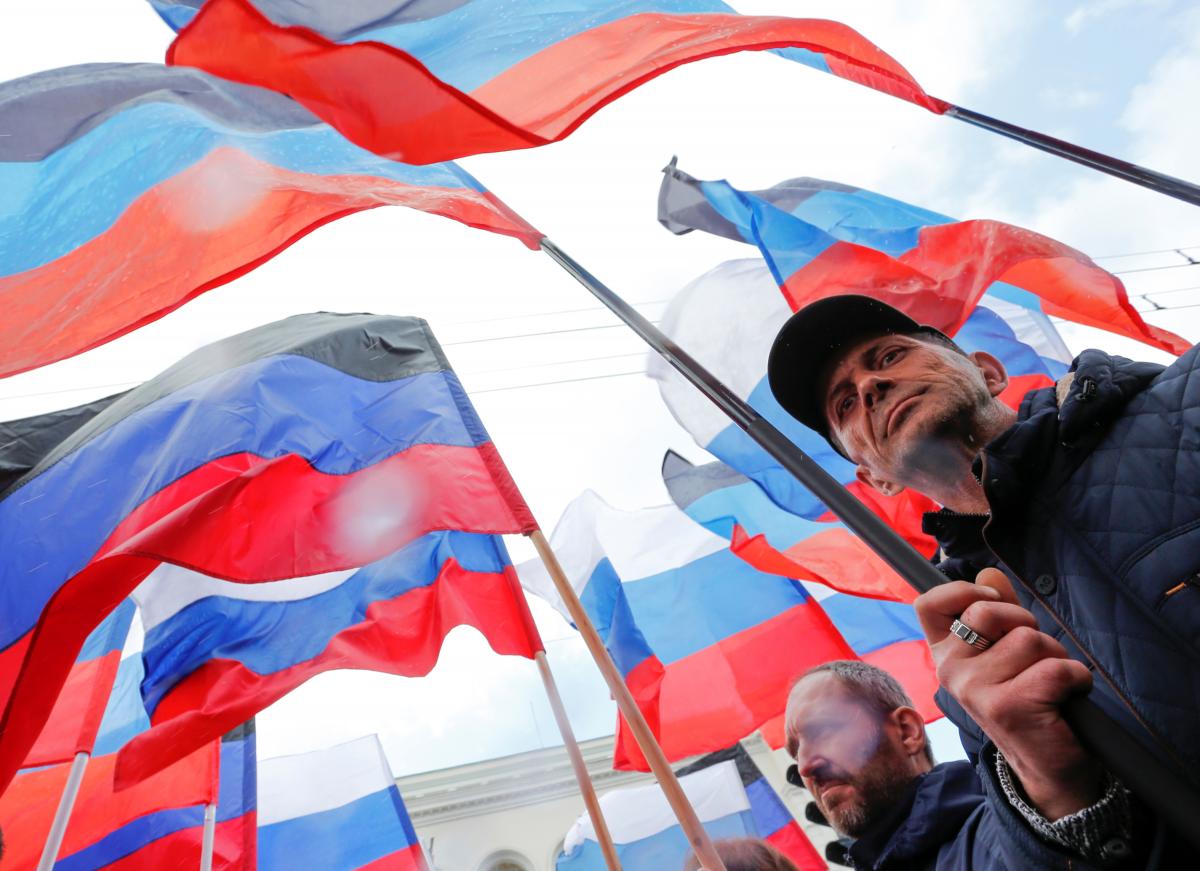 The EU's foreign-affairs arm, the EEAS, will prepare a report on the matter / REUTERS

The European Union says Russia is trying to gradually absorb parts of eastern Ukraine, according to a document the bloc shared this week with member states.

In the paper, seen by Bloomberg, the EU says steps by the Kremlin such as organizing illegitimate elections and issuing passports to locals are "aimed at de facto integration of Ukraine's non-governmental-controlled areas into Russia."

Read alsoRussia to open Duma polling stations in occupied Donbas – human rights activistsThe EU's foreign-affairs arm, the EEAS, will prepare a report on the matter, according to the paper.

The EU document presents options the bloc could take to strengthen Ukraine's resilience to Russian aggression, including:

It is noted the EU ambassadors of the bloc's political and security committee had diverging views on the paper when they discussed it Tuesday, according to a separate memo seen by Bloomberg.

One group broadly supported the timing and contents of the options. Another said the proposals didn't sufficiently emphasize the reforms Ukraine must implement itself.