He says there are two options for this region of Ukraine. 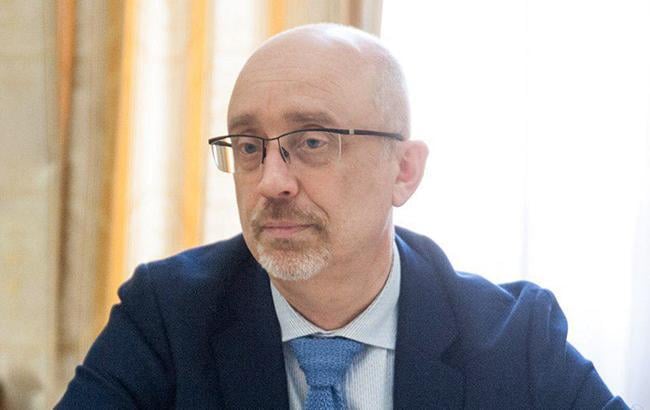 Ukrainian Deputy Prime Minister, Minister for Reintegration of Temporarily Occupied Territories Oleksiy Reznikov, who is a deputy for Ukrainian envoy Leonid Kravchuk to the Trilateral Contact Group (TCG), has compared Russia-occupied part of Donbas to a "tumor."

He made such a comparison in the video program 'Rendezvous with Yanina Sokolova,' which was broadcast on YouTube, the media outlet strana.ua reported.

"It's important not to have it back as a tumor we won't know what to do with. But we understand that we have two options. These territories are ill, including mentally. There is an option of total resection, amputation, or treatment. I am for therapy and full restoration of our body," he said.

Under a road map to implement Minsk peace agreements on Donbas, the Russia-controlled self-proclaimed republics, "Donetsk People's Republic" ("DPR") and "Luhansk People's Republic" ("LPR") have agreed to withdraw foreign troops and disarm illegal formations. The "DPR" and the "LPR" introduced their version of the road map in the middle of October 2020.