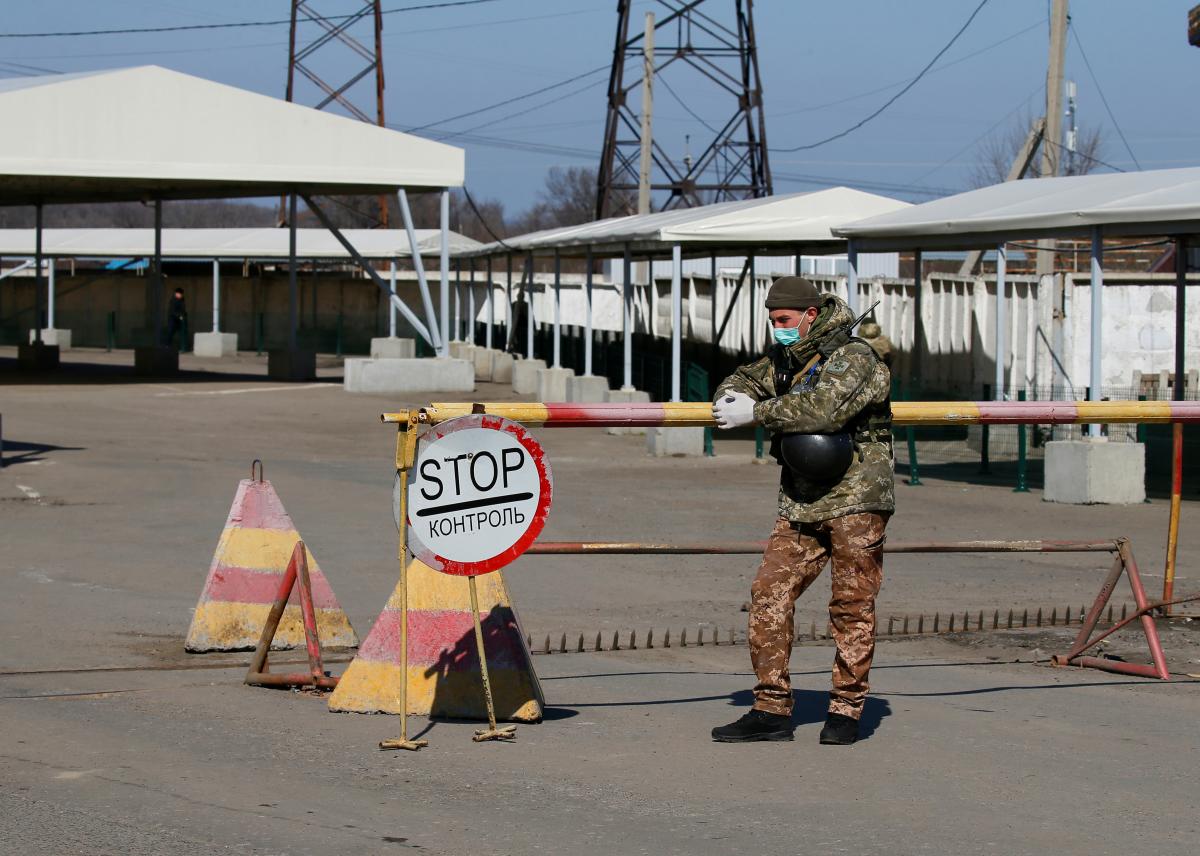 Lawmakers may extend the special status for Donbas / REUTERS

Chairman of the Verkhovna Rada, Ukraine's parliament, Dmytro Razumkov says lawmakers may consider the extension of the law on a special procedure for local self-government in Russia-occupied parts of Donetsk and Luhansk regions late this year.

He announced this on TV Channel 112 Ukraine, answering a question about the expiration of this law in December, and whether the parliament plans to extend the law or amend it.

"Alternative bills that would settle this issue have not been considered by the Verkhovna Rada as of today. As was the case last year, a decision is most likely to be made, if necessary, to extend this law if no additional meetings are held until now, or work on other options seeking a solution to this situation fails, or no other legislative initiatives are offered by lawmakers, the President of Ukraine ... to regulate the aspects of managing that part of Luhansk and Donetsk regions," Razumkov said.

In his opinion, "out of necessity, this will happen towards the end of the year," he said.

The law on Donbas special status: In brief