The strategy will focus primarily on the needs of the people and local communities, the official says. 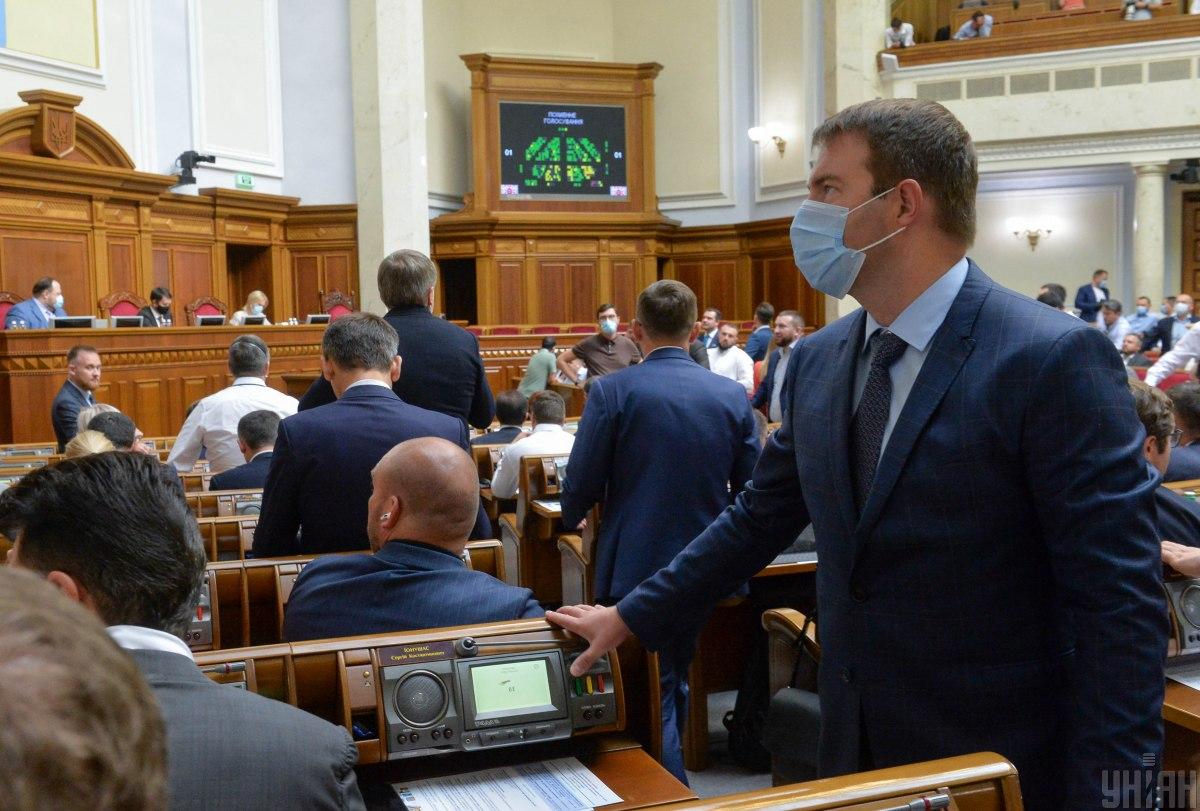 Photo from UNIAN, by Andriy Krymskyi

Ukrainian Deputy Prime Minister, Minister for Reintegration of Temporarily Occupied Territories Oleksiy Reznikov has said the strategy of economic development of Donetsk and Luhansk regions in Donbas, eastern Ukraine, will be submitted to the Verkhovna Rada, Ukraine's parliament, in the spring of 2021.

Read alsoWorld Bank to allocate US$100 mln to restore economy of Ukraine-controlled areas of Donbas"Work on the economic development strategy for the government-controlled parts of Donetsk and Luhansk regions is underway. The strategy will be submitted to the Verkhovna Rada in the spring, along with all the accompanying acts that will ensure its implementation," the ministry's press service quoted Reznikov as saying on November 7.

The official says the strategy will focus primarily on the needs of the people and local communities. It will include the development of areas in three ways: creating conditions for attracting domestic and foreign investment, funding from the national budget, and funding from international donors and organizations.

What is more, the strategy will focus on the creation of comfortable conditions for the population and an increase in the number of jobs. It is assumed that local communities should become the basis for economic growth there.

The logic of the strategy is to create attractive conditions for businesses that will ensure the sustainable development of communities through tax payments.

"Economic development of Donbas is impossible without the development of communities, which, in particular, are in direct contact with the territories being temporarily beyond government control. A number of projects that focus on our citizens' interests are being implemented. This refers the project to provide drinking water to Mariupol and residential projects with [the German Development Bank] KfW and the government, as well as our other joint projects with international partners. Also, the plan includes major infrastructure projects in the railway and energy sectors," he summed up.