The Russian side has not yet formally submitted any draft plans that would by signed by their chief delegate. 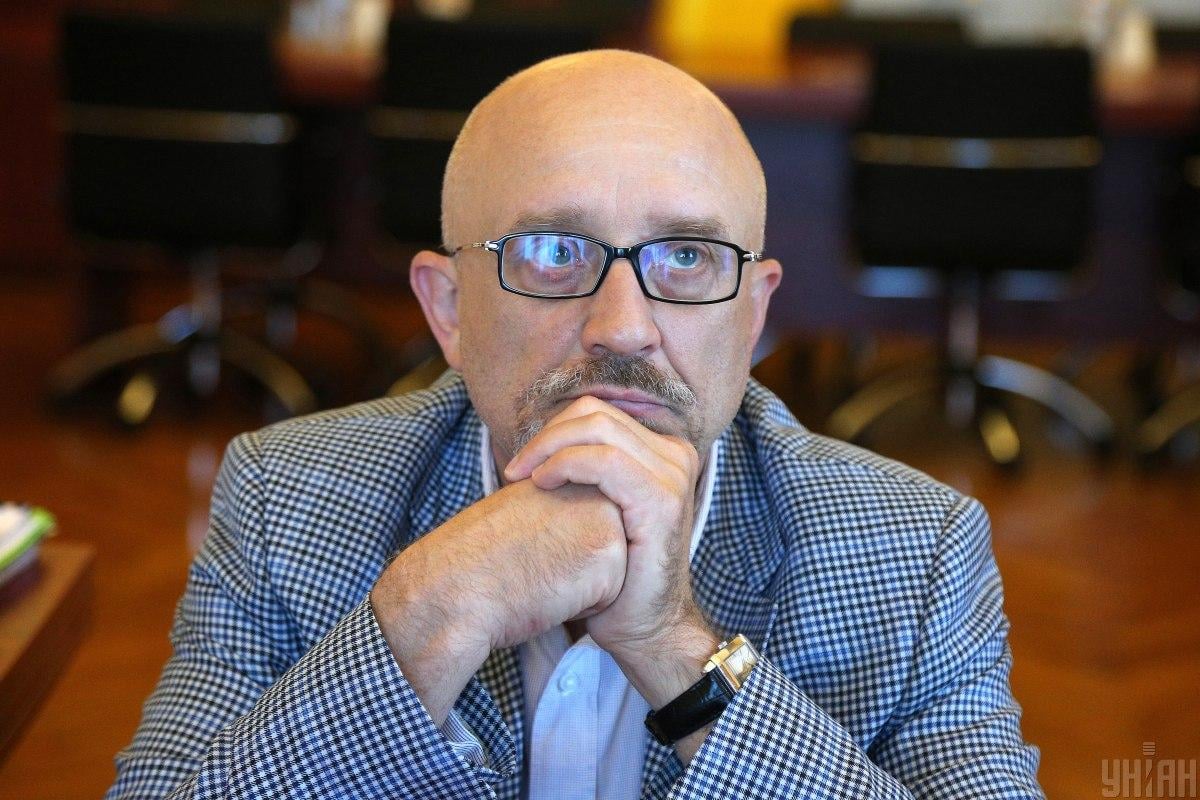 Asked by the Suspilne public broadcaster about the latest developments regarding the plan of joint steps presented by Chief of the Ukrainian delegation at the Minsk talks, Leonid Kravchuk, he said: "Russia has no political will to move forward so far. They're dragging negotiations in every way possible. The Russian side has not yet formally submitted any plans that would be signed by [Russia's envoy to the TCG Boris] Gryzlov. Verbally, they say they'll be supporting the proposals submitted by representatives of the occupied 'ORDLO' [Russia-occupied parts of Donetsk and Luhansk regions in Donbas]."

Read alsoKravchuk tells how Russia keeps blocking solutions within TCG"We say: we're interested to see the Russian Federation's position since the Trilateral Contact Group consists of Ukraine, Russia, and the OSCE. Moreover, the mediator is the OSCE. Meanwhile, Russia is playing their old game, saying that its envoys are purely mediators," Reznikov added.

The Ukrainian official says the Minsk agreements mention three times that certain bills on elections, special status, and decentralization related to Donbas should be discussed in consultations with representatives of the Donetsk and Luhansk regions.

"But it doesn't specify who exactly those representatives of ORDLO shall be: how and by whom they are selected, by whom, and what powers do they gain. The time has come for us to change this 'story' about Russia's monopoly – when they invite representatives of Donbas. We proposed our own representatives, who are entitled to speak on behalf of the occupied (territories) of Donetsk and Luhansk regions. So far, the ice is still melting. There is no resistance already at the level of ad-hoc groups. However, it is still being observed at the level of TCG," Reznikov summed up.

Read alsoUkraine not to give up path toward NATO in exchange for peace with RussiaUkraine's Plan for Donbas: Five key points

On November 5, the Ukrainian delegation to the TCG outlined five key points of the new action plan for Donbas:

Only if the first four conditions are met, comes the fifth point:

- Preparation and holding of local elections in the occupied districts of Donetsk and Luhansk region (with the OSCE assistance).