The demand emerged amid Ukraine's firm stance of non-recognition of those representing occupied areas as party to TCG talks. 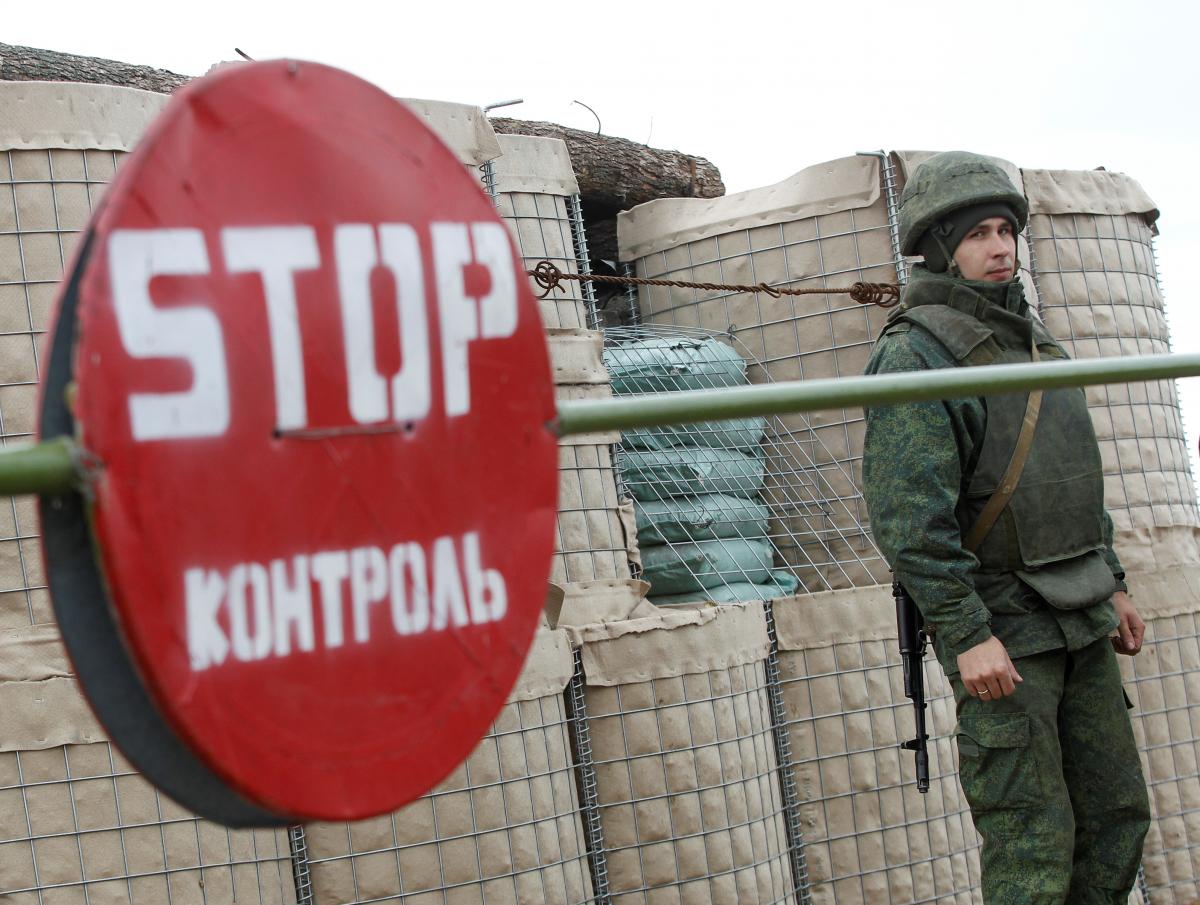 Negotiations of the political subgroup in the Trilateral Contact Group on settlement in certain areas of Donetsk and Luhansk regions have been postponed to April 27.

Russian proxies spoke up against the participation of Ukrainian journalist Denis Kazansky as a representative of certain areas of Donetsk and Luhansk regions.

"The formal part of the meeting of the TCG working group on political issues hasn't begun today," Garmash said.

"Over this time, he hopes, the TCG will be able to somehow resolve the issue with the terrorist Maya Pirogova, who is being brought to negotiations by the occupied areas of Donetsk region without any official status and legitimization. Ukraine, as you know, announced it would not sit at the same negotiating table (albeit virtual) with someone convicted by court and put on the wanted list. The representatives of the occupied areas of Donetsk region has addressed the issue 'creatively' and in a symmetric move told Ukraine a criminal case had been launched in the 'republic' against Ukrainian delegation member Denis Kazansky, therefore his participation in the negotiations they see as unacceptable. This comes following the 11 months of Denis's work in the TCG! His charges provide for the death penalty with confiscation of property," Garmash said.

Also, Russian invitees put forward two more options to get out of deadlock: simply ignore the fact of criminal cases launched and continue working with Pirogova and Kazansky; or let only 'official representatives of the 'parties' continue negotiations, without the participation of experts and advisers," noted Garmash.

"The representative of Ukraine stuck to their principled position: all members of the Ukrainian delegation were introduced by official notes of the Ministry of Foreign Affairs and will participate in meetings of working groups and TCG. Also, Kostin recalled that the parties to the talks are Ukraine and Russia, mediated by the OSCE; certain areas of Donetsk and Luhansk regions are not parties to the TCG," the delegate concluded.

In 2020, the President's Office of Ukraine formally confirmed the involvement of two Ukrainian acclaimed journalists, a lawyer, and a doctor, as delegates representing certain areas of Donetsk and Luhansk regions in the Minsk talks within the framework of the Trilateral Contact Group. Certain areas of Luhansk region are represented by a lawyer, chairman of the international non-profit Luhansk Community Vadym Goran, as well as a famous doctor, Kostiantyn Libster; and Donetsk region – by journalists Denys Kazansky and Serhiy Garmash.

*** Maya Pirogova has been convicted of terrorism. Also, in pre-war times, she had been targeted in a number of criminal cases probing apartment scams and document forgery.