The Ukrainian draft has summarized all offers voiced by parties at Contact Group meetings. 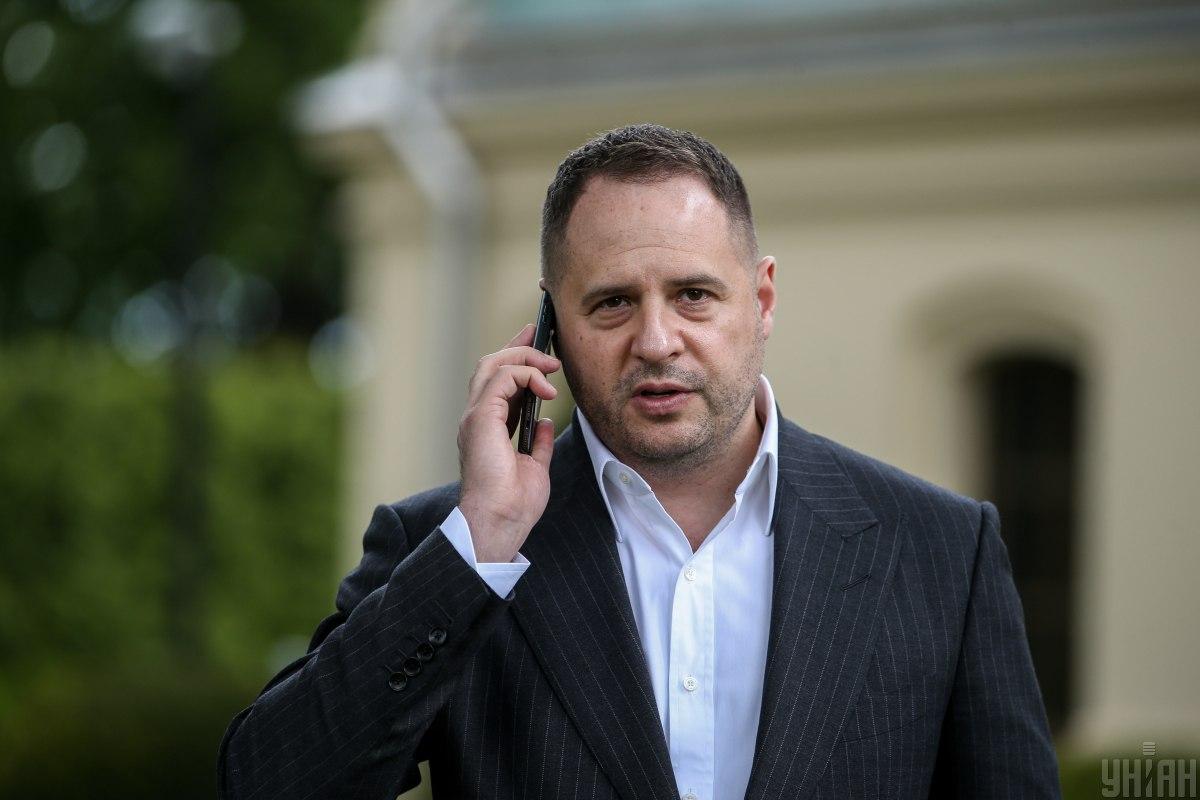 Advisors to the leaders of Germany and France, Jan Hecker and Emmanuel Bonne, have expressed support for Ukraine's position on developing a single document toward the effective work of the Trilateral Contact Group on Donbas settlement.

That's according to a report by the President's Office released following a video conference between Normandy Four political advisors held on Friday, November 13.

Head of the President's Office, Andriy Yermak, who represented Ukraine at the talks, stressed the need to adopt a peace action plan for Donbas to revitalize the TCG work.

In particular, the head of the President's Office spoke about the Action Plan prepared by the Ukrainian side.

"The document is called the Plan of Joint Steps of the Participants in the Trilateral Contact Group on the Implementation of the Minsk Agreements. We see the document as the one that regards to the implementation of Minsk agreements in the TCG work. I believe that once we reach understanding, this plan of joint steps could actuallyy become the basis for a wider roadmap that we could adopt at the Normandy Four level," Yermak said.

According to the president office chief, the Ukrainian draft summarizes the proposals that have been voiced by the parties at TCG meetings.

Read alsoRussia "not in position" to push Ukraine toward own terms of Donbas settlement – EnvoyThe participants in the video conference agreed to continue consultations on developing a single roadmap based on the draft presented by Ukraine.

Ukraine supported the proposal of the German side to organize the work of expert groups of advisors to the Normandy Four leaders to speed up the process.

If you see a spelling error on our site, select it and press Ctrl+Enter
Tags:RussiaDonbasFranceNormandyFourGermanyTCGAndriy Yermak