Russia has been insisting on Ukraine holding local elections in the temporarily occupied territories before Moscow withdraws its troops and hands control of the border back to Kyiv. 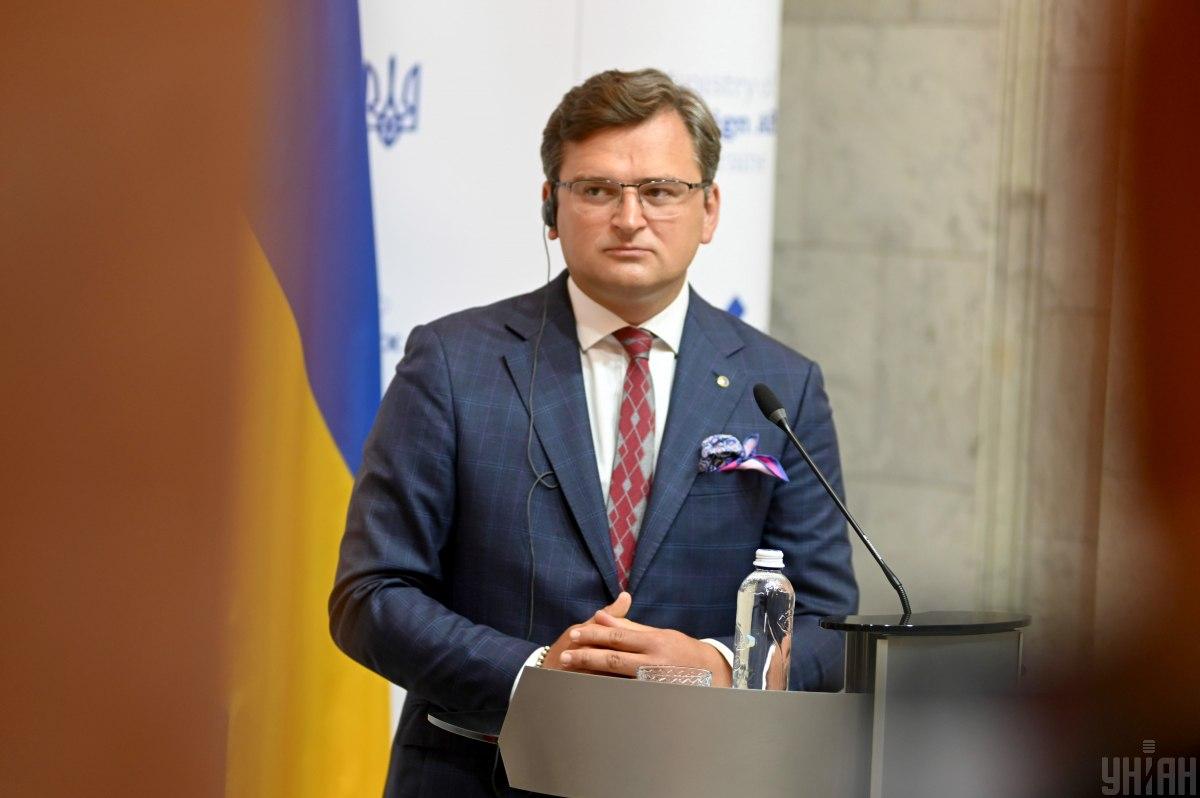 During a Q&A on Twitter, the top diplomat was asked "Is the control of Ukraine over the temporarily uncontrolled section of the border with the Russian Federation considered a 'red line' and a precondition [...] for holding elections in Donbas?"

"I can't imagine elections with a leaky border," the minister replied.

If you see a spelling error on our site, select it and press Ctrl+Enter
Tags:RussiawarDonbasRussianAggressionelectionshybridwarMFAUkraineconflictKulebalocalelections