Donbas settlement: Vice PM names countries he would involve in talks with Russia

It's high time to "build a new platform" for raising the issue of Crimea, Reznikov added. 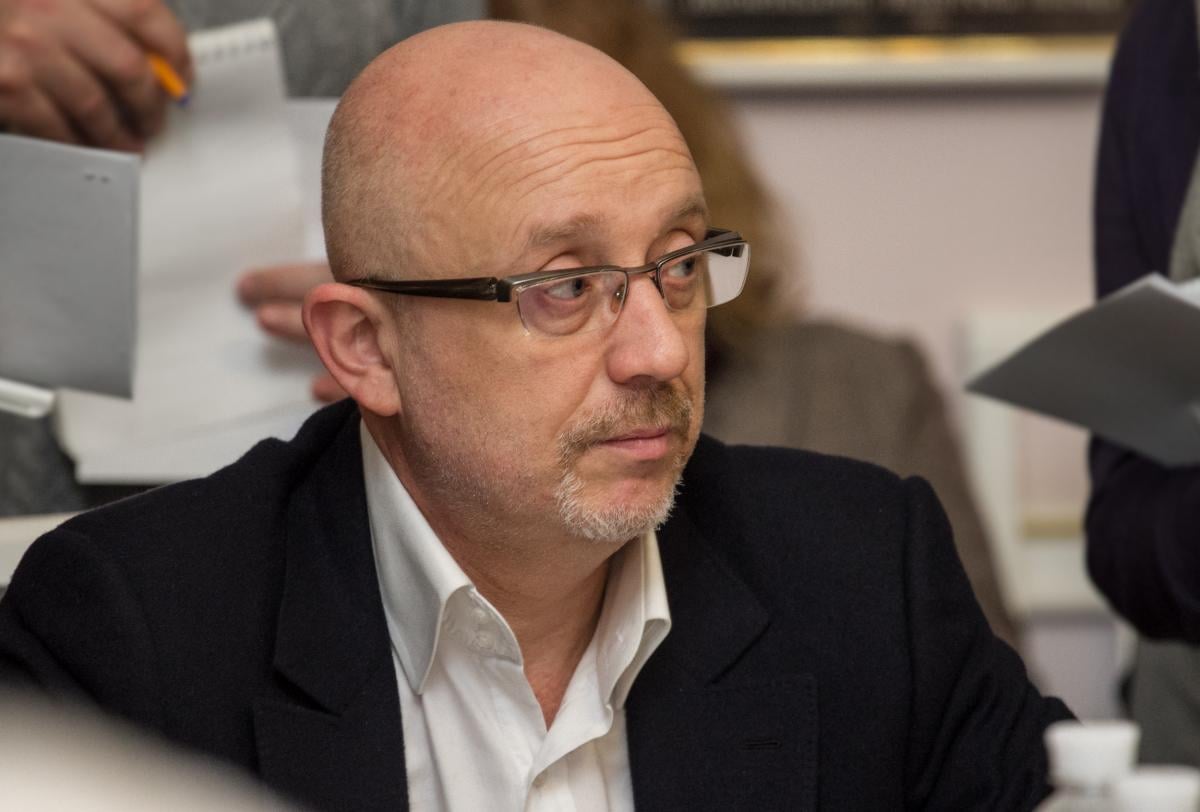 There is a need to involve other states in negotiations with the Russian Federation on Donbas settlement, says Vice Prime Minister for the reintegration of temporarily occupied territories Oleksiy Reznikov.

In this context, speaking with Radio NV, Reznikov recalled the Budapest Memorandum and its signatories – the United States and the United Kingdom.

"It seems to me that, as serious players at the international platform, as strategic partners of Ukraine, it would be great if they could join the negotiations and help Ukraine restore our territorial integrity and sovereignty within the internationally-recognized borders," Reznikov said.

Vice PM added that it is high time to "build a new platform" for raising the issue of Crimea.

As UNIAN reported earlier, in recent days some media reports have suggested that Oleksiy Reznikov could replace Leonid Kuchma at the helm of Ukraine's delegation to the Trilateral Contact Group on Donbas settlement in Minsk after the former president announced resignation.

At the same time, other reports say another former president of Ukraine, Leonid Kravchuk, is likely to become Kuchma's successor in Minsk talks. Unlike Reznikov, Kravchuk holds no official position in the Ukrainian government (and neither did Kuchma), while head of Russia's delegation Boris Gryzlov is also not part of the incumbent Russian power vertical.

If you see a spelling error on our site, select it and press Ctrl+Enter
Tags:RussiaDonbasUSAUnitedKingdomsettlementBudapestMemorandumReznikov